Slipping into an ensemble that comes with the “celeb-approved” stamp has been on the wish list of many. And it’s not the first time that a celebrity bride has got our millennial brides hopping on this trend wagon. Remember when Anushka Sharma opened gates for brides to try out colours other than red on their big day…or when Priyanka Chopra’s bridal choices acted as the catalyst for so many to take the monotone route with their bridal lehenga! Well, something similar happened when Katrina Kaif got married and made everyone fall in love with the quintessential red & gold combo yet again! So much so, a lot of brides swore by a similar lehenga (if not the same one) for their wedding day, and styled it in their own way. Scroll through to take a look at their version of the Katrina Kaif-inspired wedding look and rate them in the comments! 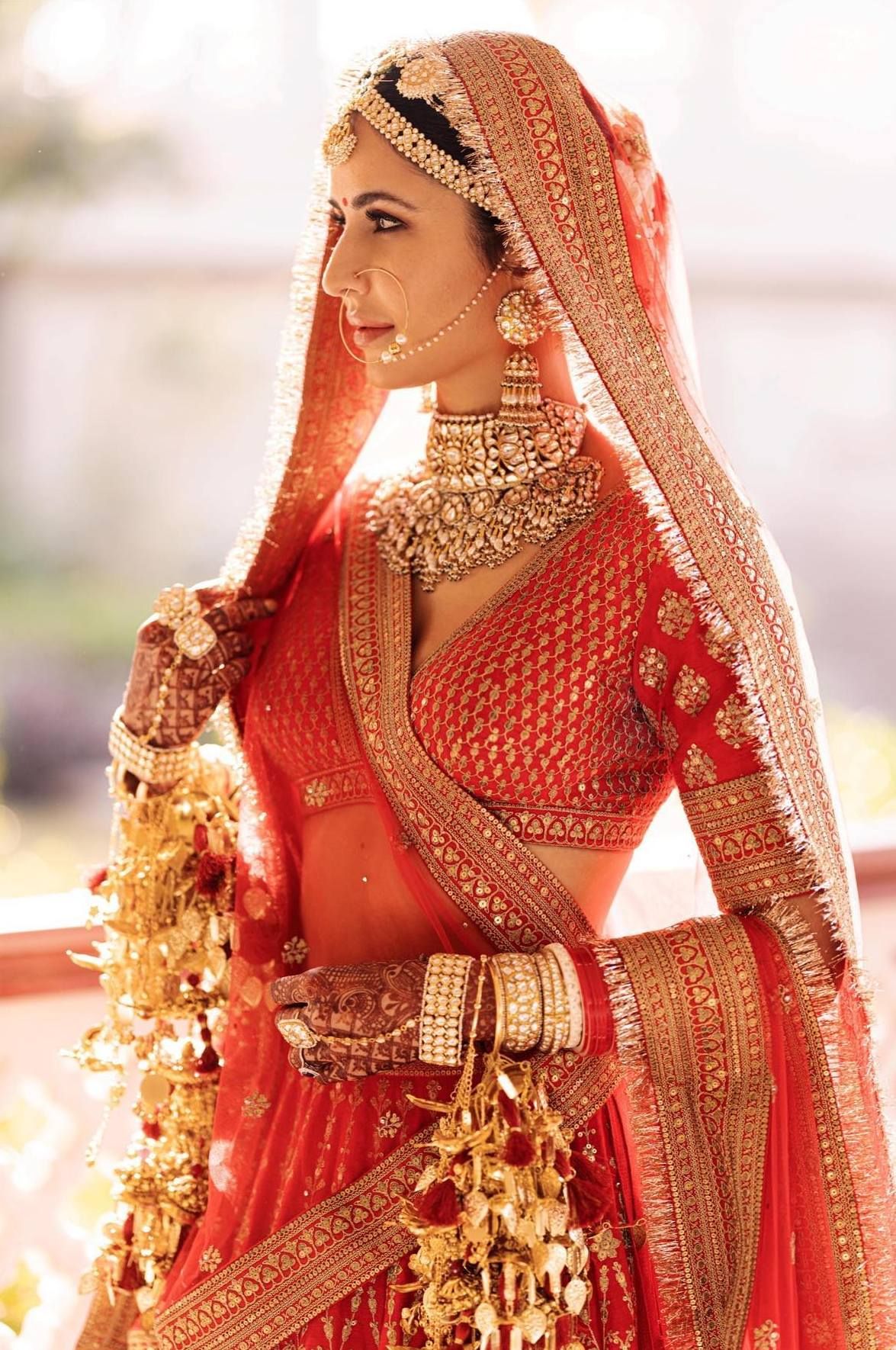 This bride's lehenga which had huge lotus-like motifs! Starting the listicle with this bride's lehenga which featured huge motifs across the skirt, but instantly reminded us of Katrina's. Styling it with a delicate polki & emerald set and a pair of multi-tiered kaleeras, the bride let her lehenga be the focal point and rounded off her look with bold maroon lips and dewy face.

For those who want to see how it looks with a double dupatta! 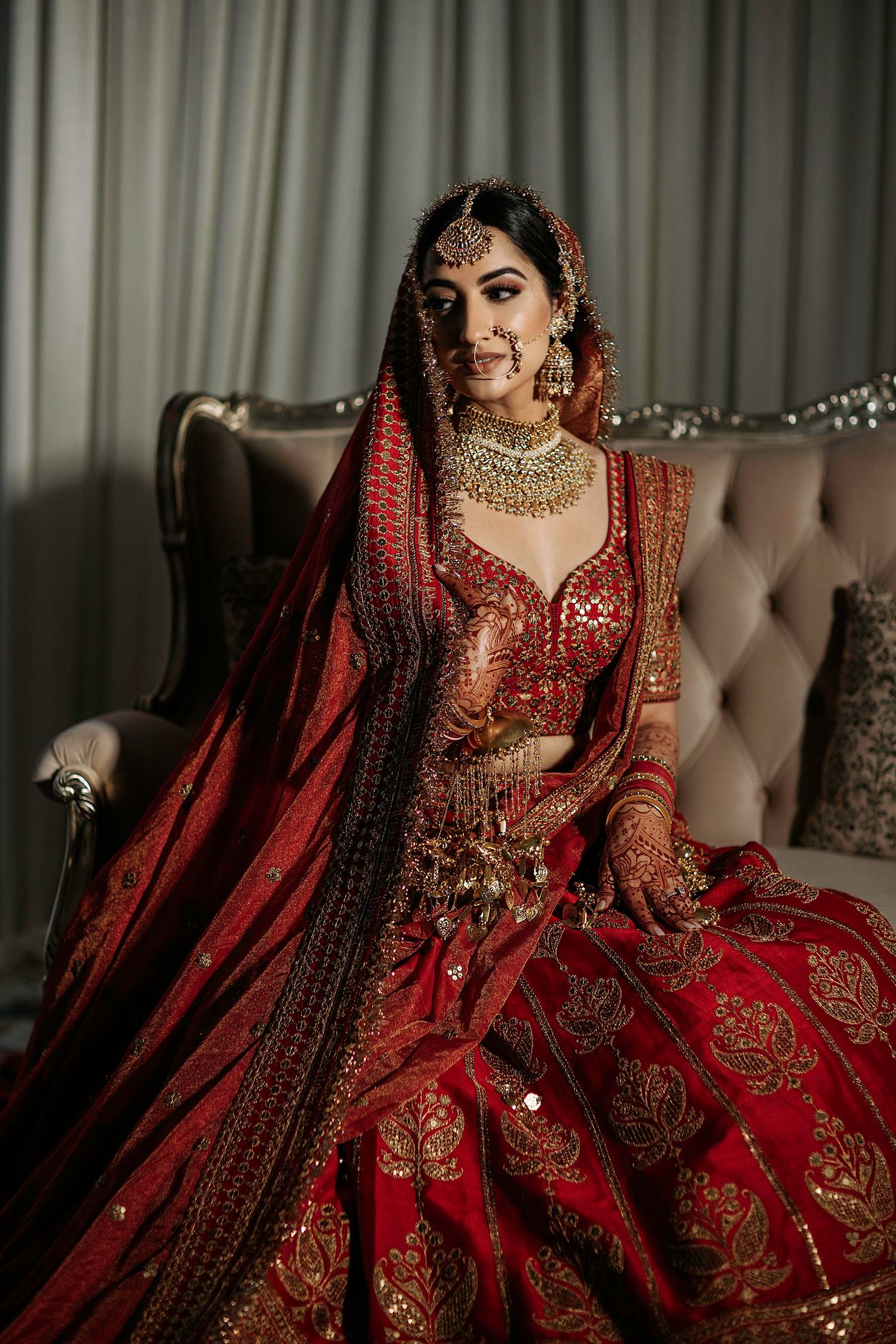 You know it's about to get real when there are polkis involved!

This bride who tried the popular panelled version of it and took the single dupatta route! Embracing the quintessential red panelled lehenga with a fringed dupatta and gold jewellery, this bride made for an absolute head-turner.

And some more brides who wore the same lehenga differently... Can't get enough of 'em stacked bangles and the cascading bib-necklace that enhanced her bridal look by 10x. 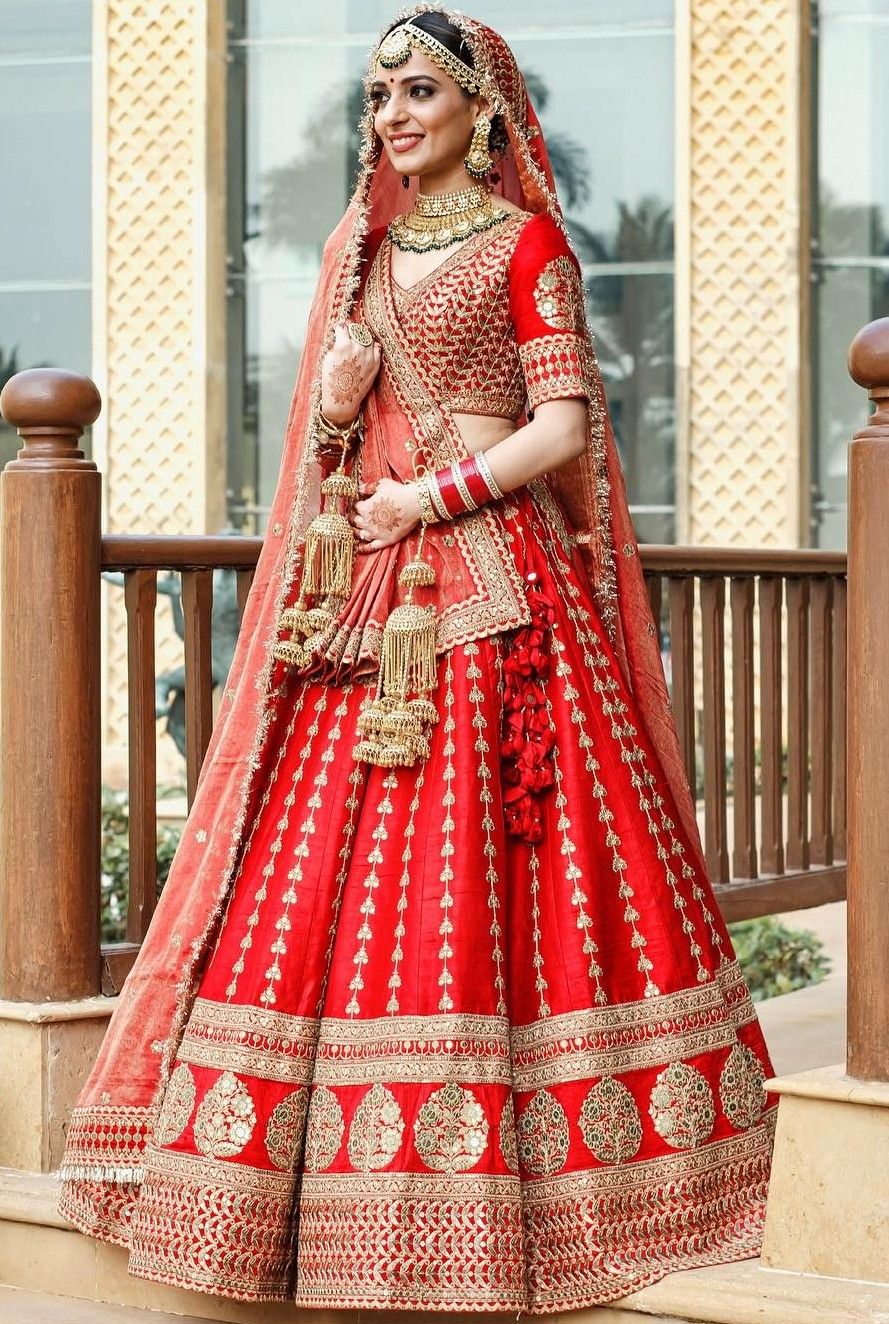 And this one who kept it fail-safe with a flared-out choker set and layered kaleeras.

This bride who wore a similar lehenga featuring an understated skirt but a heavier shoulder dupatta! Ditching the voluminous bridal bun and the double dupatta theory, this bride wore her hair down, and complemented her red bridal lehenga with a statement borla sispatti and a vintage jaal dupatta.

Another bride who wore the same understated lehenga but with double dupattas! We love how the bride added a hint of tangerine with her shoulder dupatta to break the monotony.

This one who had different motifs on the skirt but paired it with two dupattas and the same blouse! 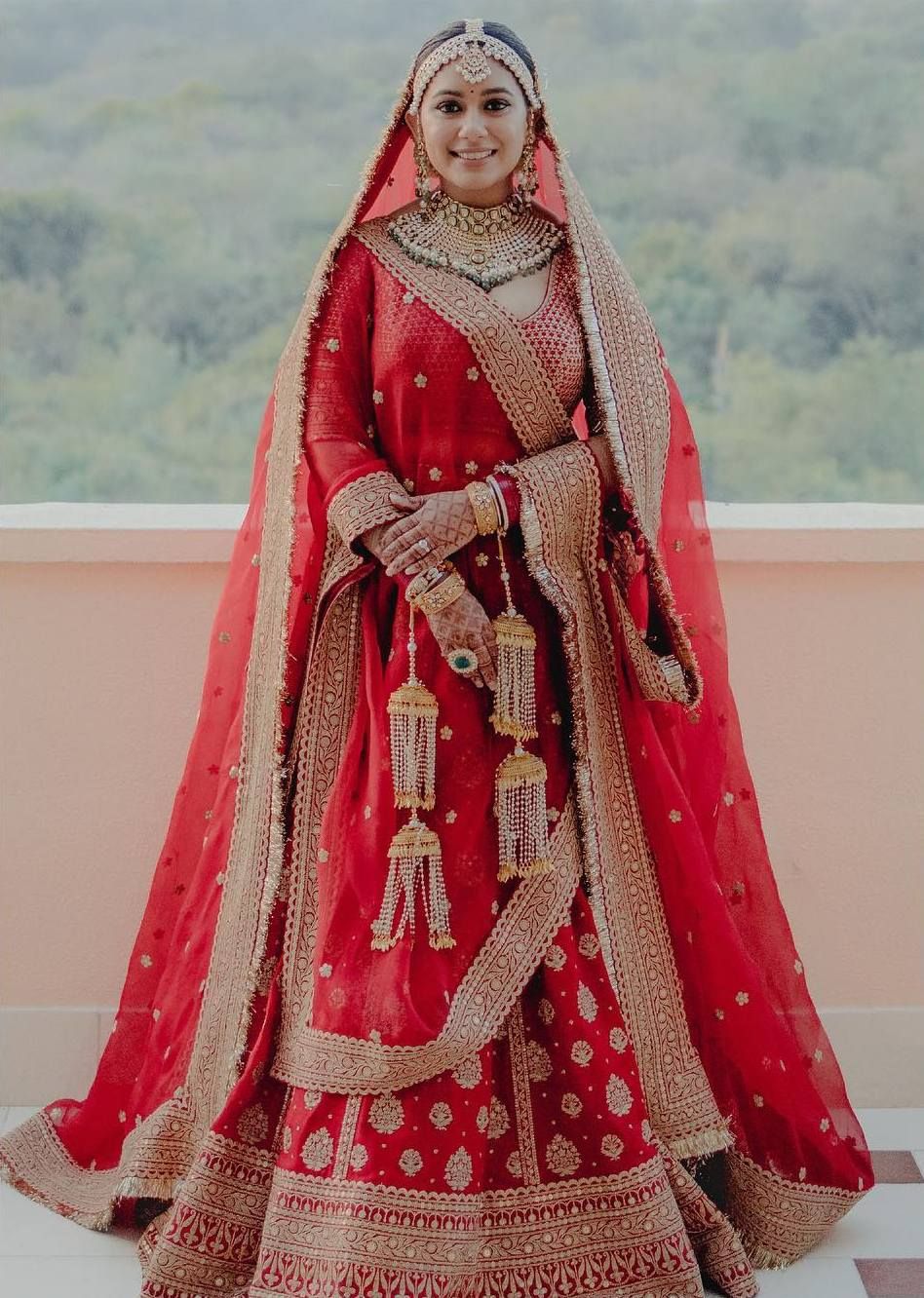 While this one isn't the same lehenga, it exuded just the vibe that Katrina's did. The bride picked a fringed head dupatta just like Katrina and teamed it up with a collar necklace and huge danglers.

This bride who chanced upon a similar Kali version of the Katrina Kaif lehenga for her D-day! Layer game on fleek! Extra marks for the chunky hand jewellery and the braided hairdo that took her bridal look a notch up! Of course, the stark resemblance of her red Sabyasachi lehenga with that of Katrina's got us hooked at once.

Loved their looks? Now tell us your favorite one in the comments and don't forget to rate it out of 10. 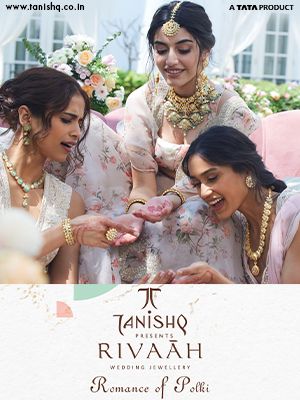 'Golden' Wedding Of A Former Miss World Contestant Who Pulled Off The Minimal Makeup Look!