Cheapest Countries To Travel To In Europe For Your Honeymoon!

Yes, we all would like to do Europe on a budget but that doesn’t mean that you have to crimp on the good stuff. From cheap theatre tickets to 2 euros beers, we’ve got the list of the cheapest places that you can hop to - if you're as obsessed with Europe as us! 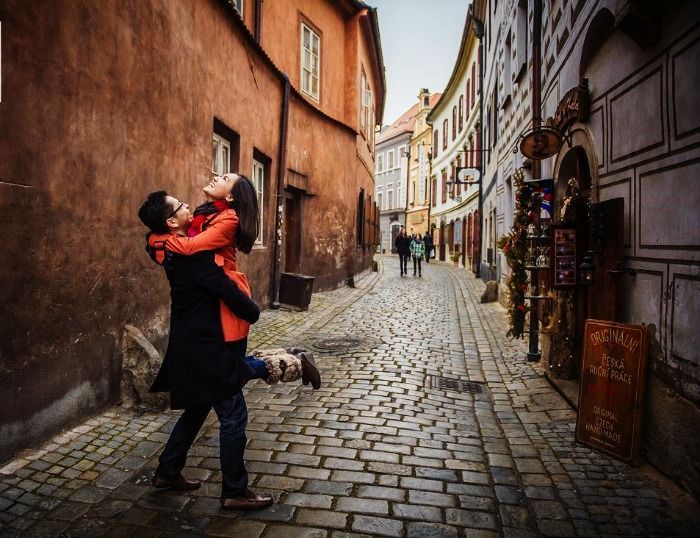 Believe it or not, Prague isn’t as cheap as it used to be, but you’ll still find the Czech Republic to be good value for money. The home of Pilsner, you can still pick up a beer for as little as Rs 150. Bargain!

Budapest really is fabulous, and is one of the few continental hubs that won’t burn a hole in your already burning pockets. A day at a spa in this part of the world will only set you back a very doable Rs 1500. We are packing our bags already!

Yes, Poland can be cheap! There’s lots of history in this gritty port town in the Baltic Riviera.  This is a perfect place if you are looking for party shenanigans and perfect Kodak moments!

East Europe may be unknown but its definitely worth a visit. We agree that it is significantly less touristy than many other Eastern European cities, Lithuania’s capital city Vilnius is one of the best low-cost destinations in the Baltic states. We were intrigued when we saw Alia Bhatt shooting in this location. Sofia, nestled in the heart of western Bulgaria against the backdrop of the majestic Vitosha Mountain  may be one of Europe’s cheapest capitals to visit. How amazing is that? For tourists who like to travel in style, there are plenty of affordable multi-starred hotels alongside many inexpensive, yet upscale restaurants serving classic, authentic Bulgarian cuisine.

Portugal’s lovely capital Lisbon is doable on a shoestring budget. Modest accommodation gets the luxury treatment at locales like The Independente Hostel from as little as Rs 1200 per night (breakfast included). And on the first Sunday of each month many of Lisbon’s main attractions – the Torre de Belém and the Museu Nacional de Arte Antiga offer free entry! 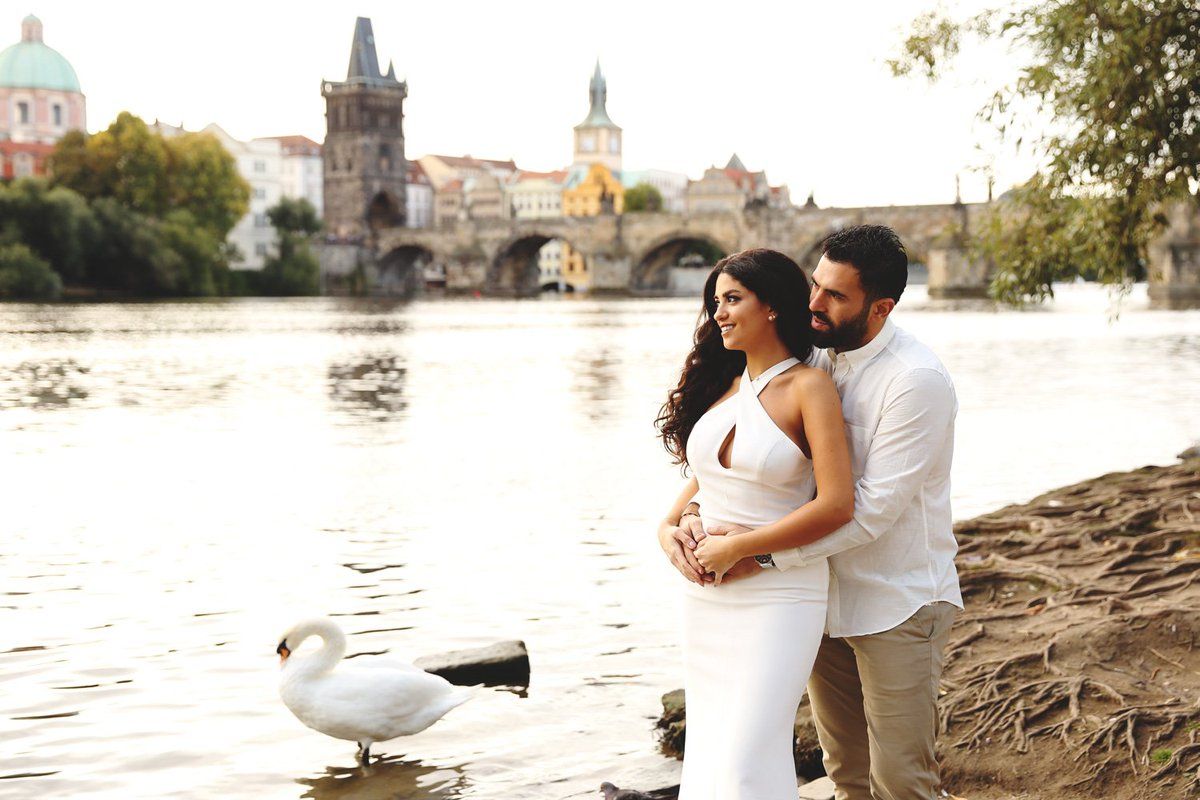 You will always find Krakow more famous than Warsaw but don’t dismiss it yet! Many of Warsaw’s museums and art galleries, including the National Museum and the Zachęta National Gallery of Art, cost less than Rs 500 to visit, while catching a ballet or opera performance at the Teatr Wielki can cost as little as Rs 700.

One of Europe’s cheapest destinations is Romania so your money will stretch further here. Set in the heart of Transylvania, this town has colourful houses, charming cafés and a fascinating mixture of history and local legend.

Planning a European honeymoon? Check out how much does it actually cost here!