Ditch The Dupatta! Here Are Some Cool New Ideas Instead!

Tired of the same old look with a dupatta over the outfit? Or are you one of those people who just can't handle a dupatta and find it a hassle to wear? Well, no matter what category you're in, if you're looking for an alternative for one of the smaller functions, then we have quite a few cool ones for you. Ideas and ways to ditch the dupatta which still keeping the style intact, minus the hassle too. So go ahead, and pick a style you like!

Drape a funky blazer over the shoulders! 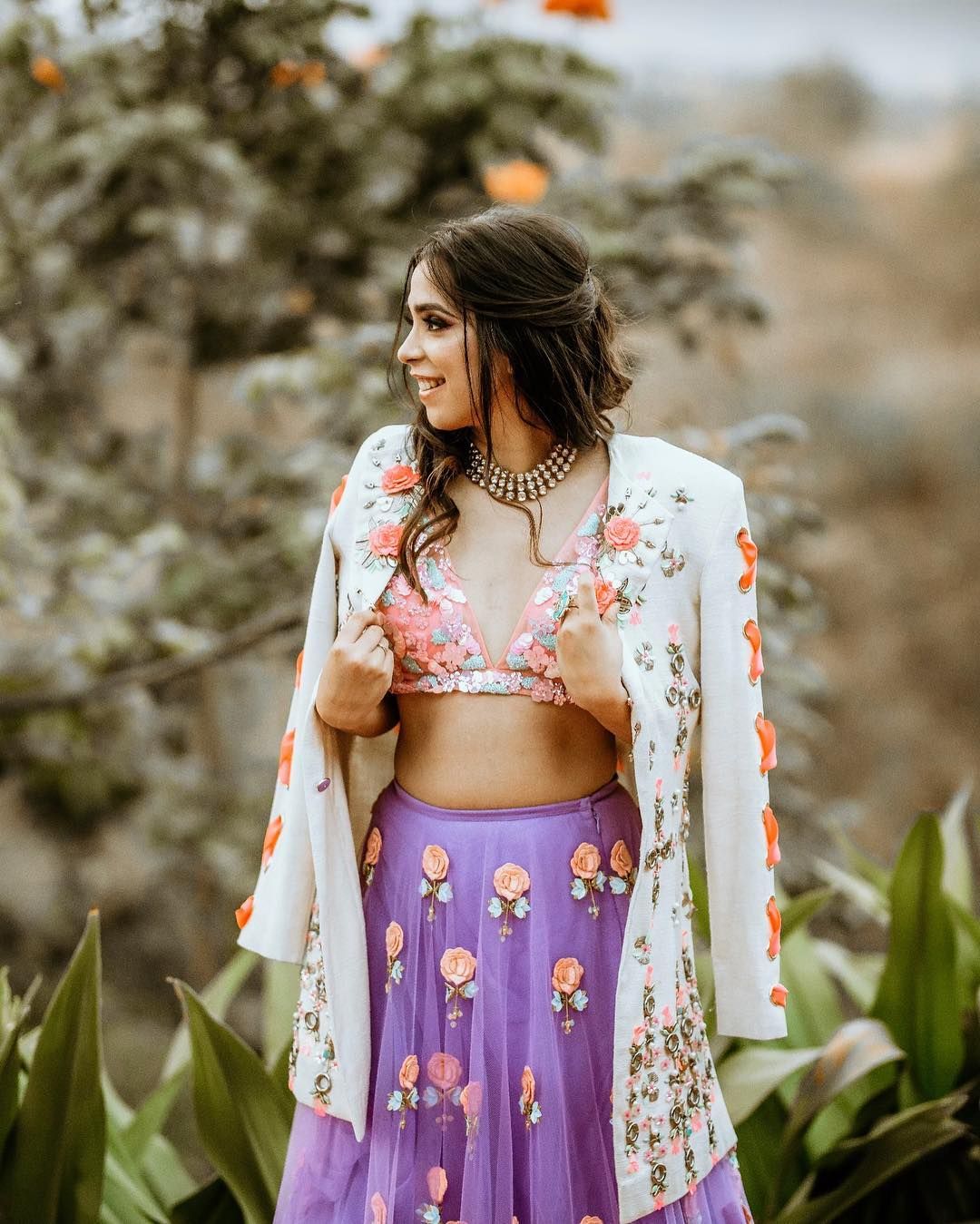 Image and Outfit via papadontpreachbyshubhika

Or wear one instead of a dupatta 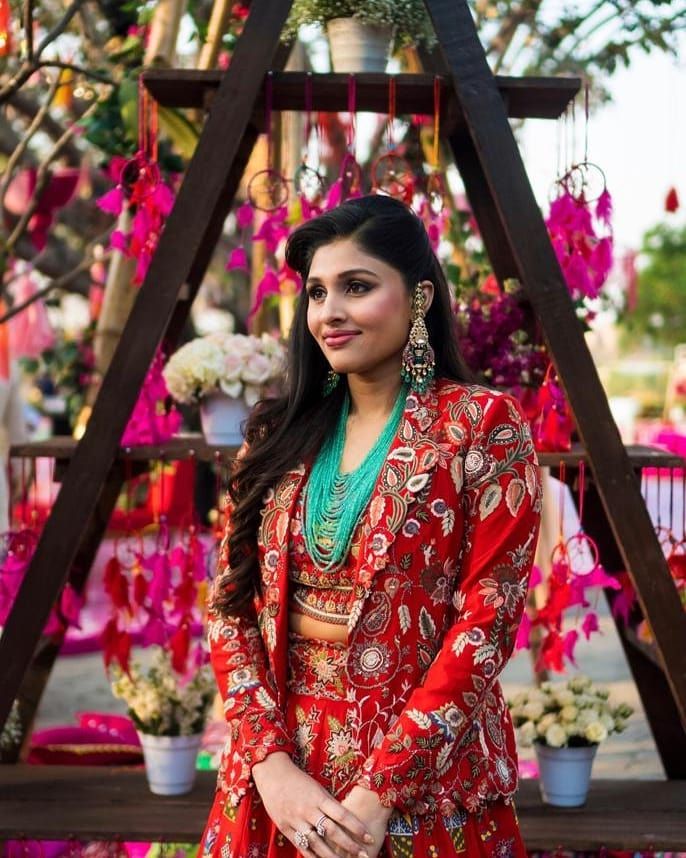 Image and Outfit via anamikakhannabridal

Blouse with attached drapes on the sides 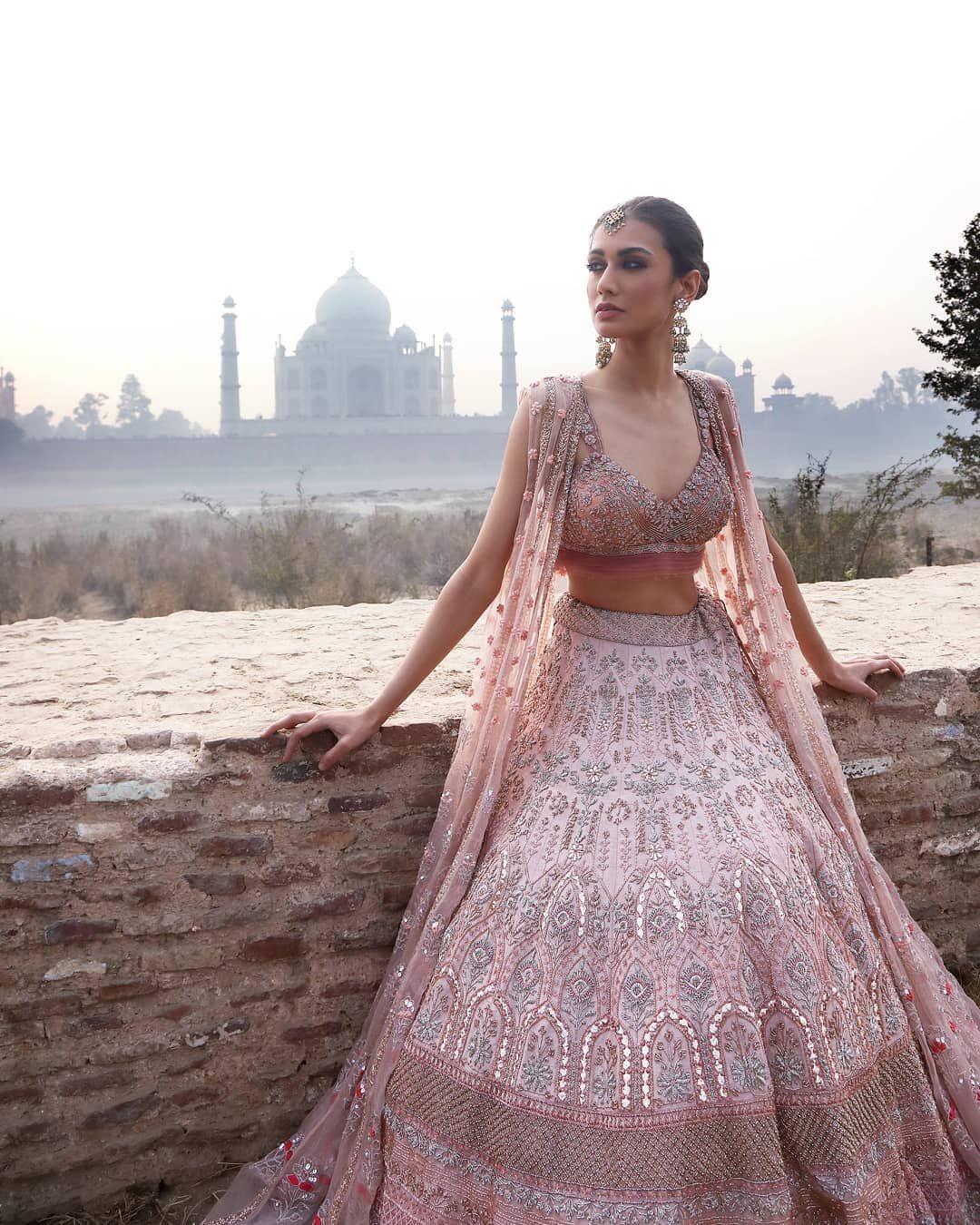 Image via @bridelanindia; Outfit by Jade by Monica and Karishma★ 4.6

Or just don't carry one! 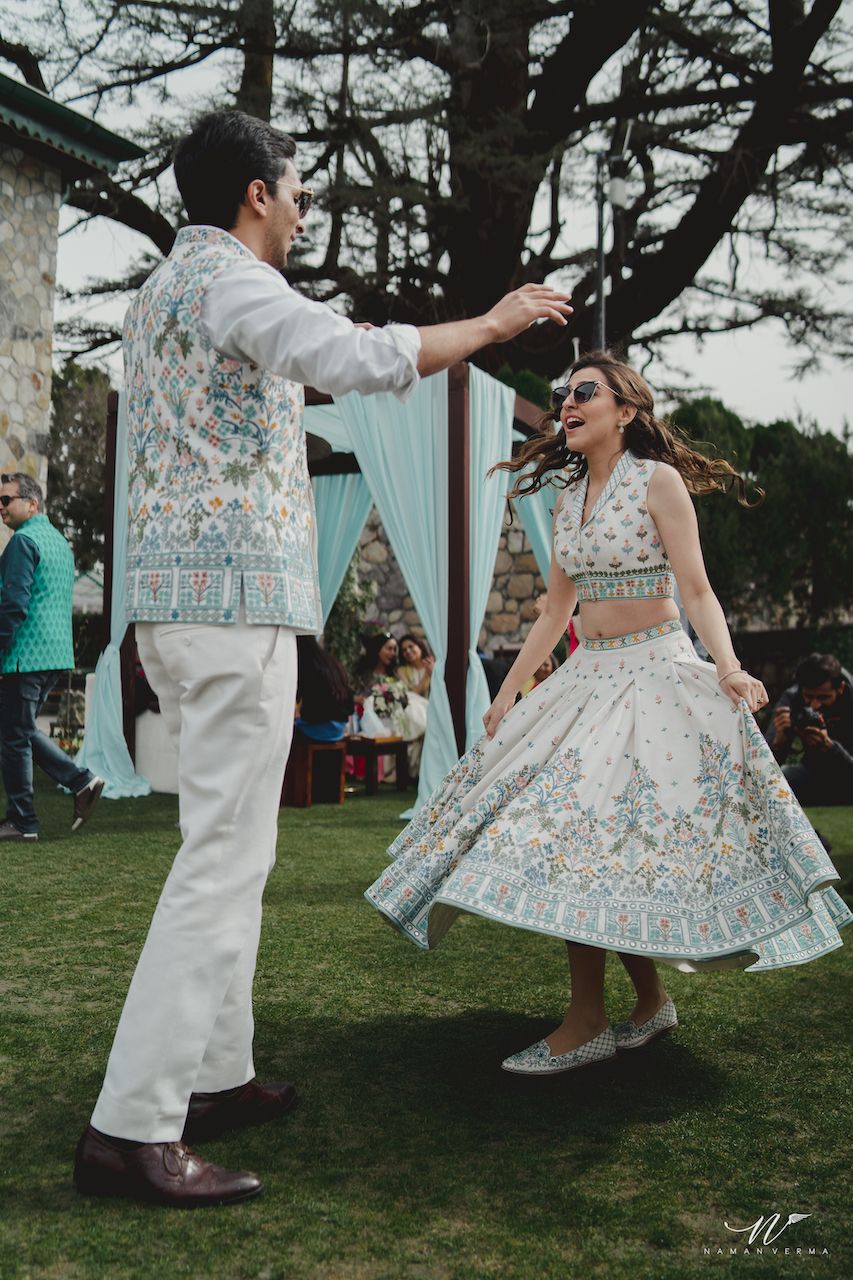 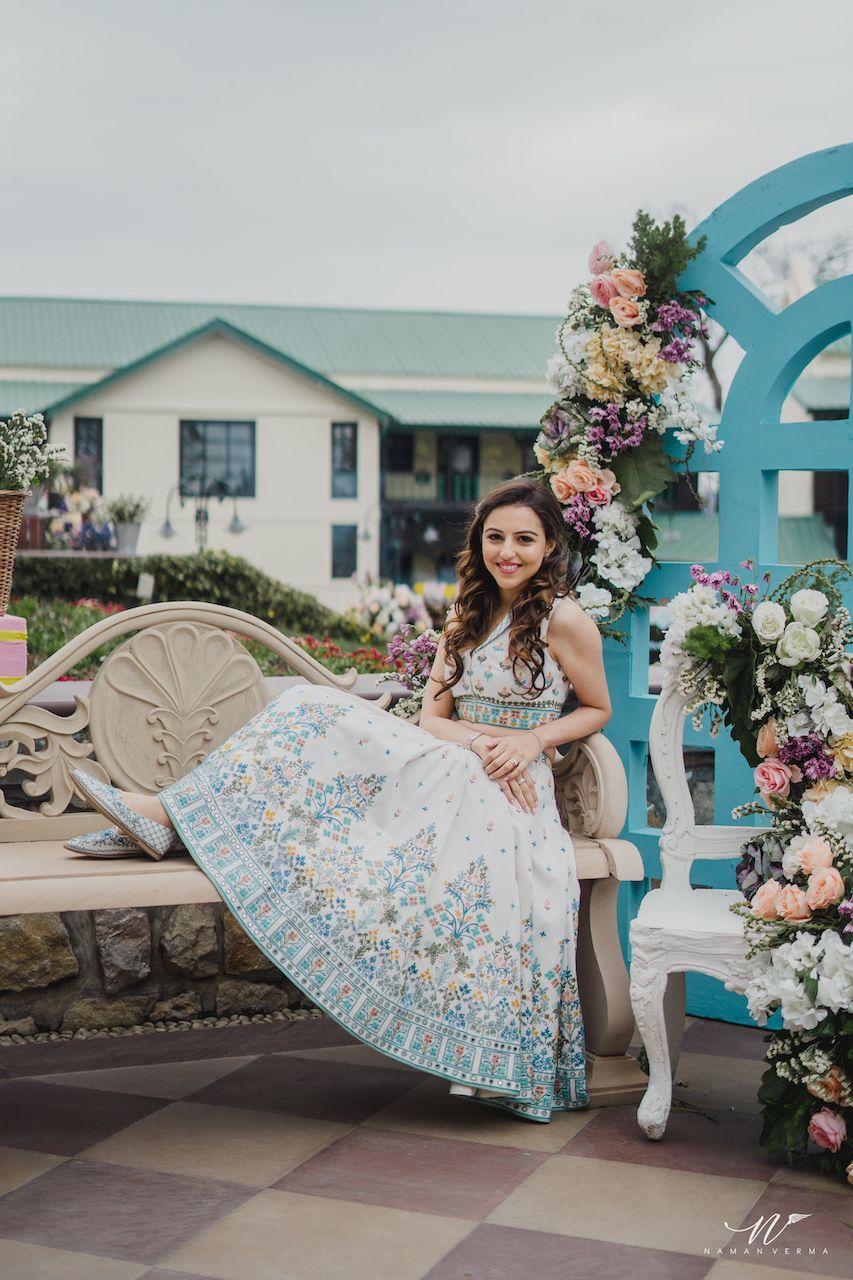 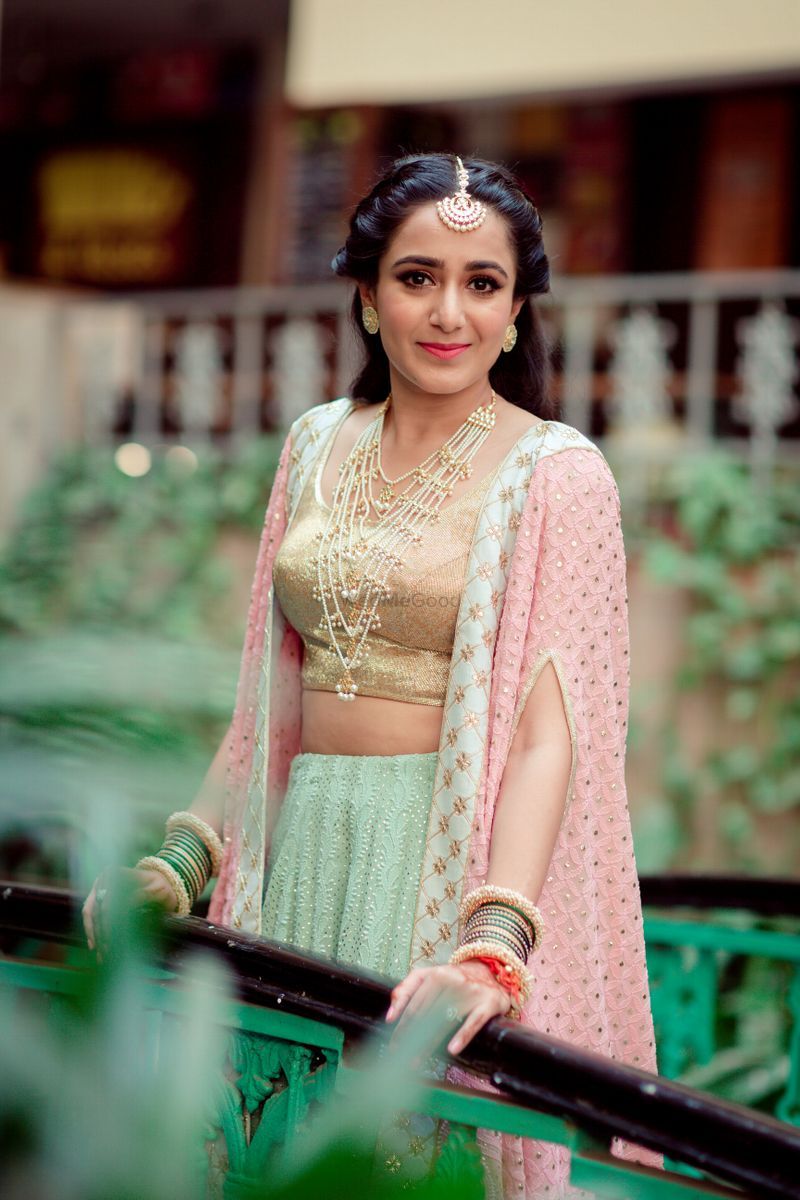 Image via The Wedding Conteurs★ 5 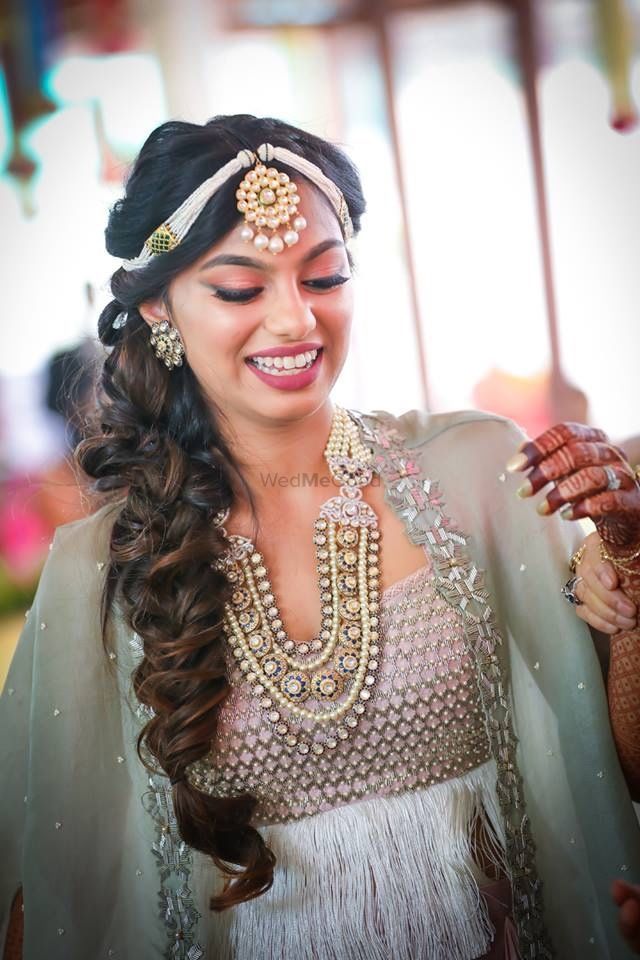 Image via CineStori - The Wedding Pullav★ 5 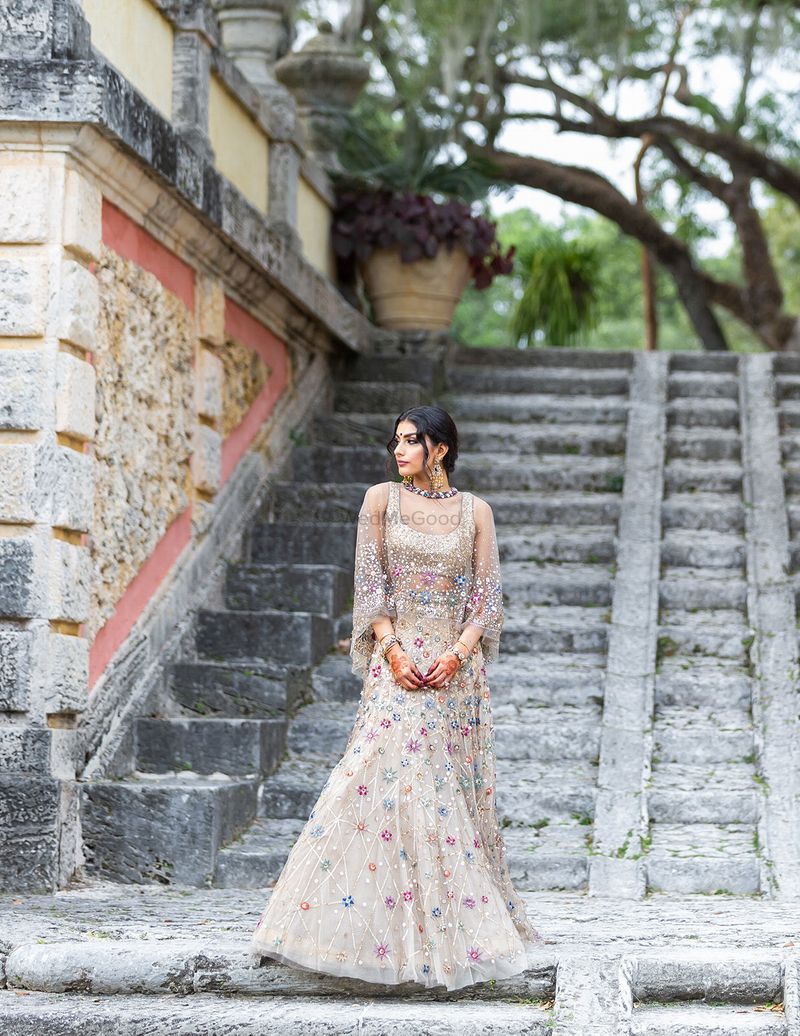 Or a beaded one! 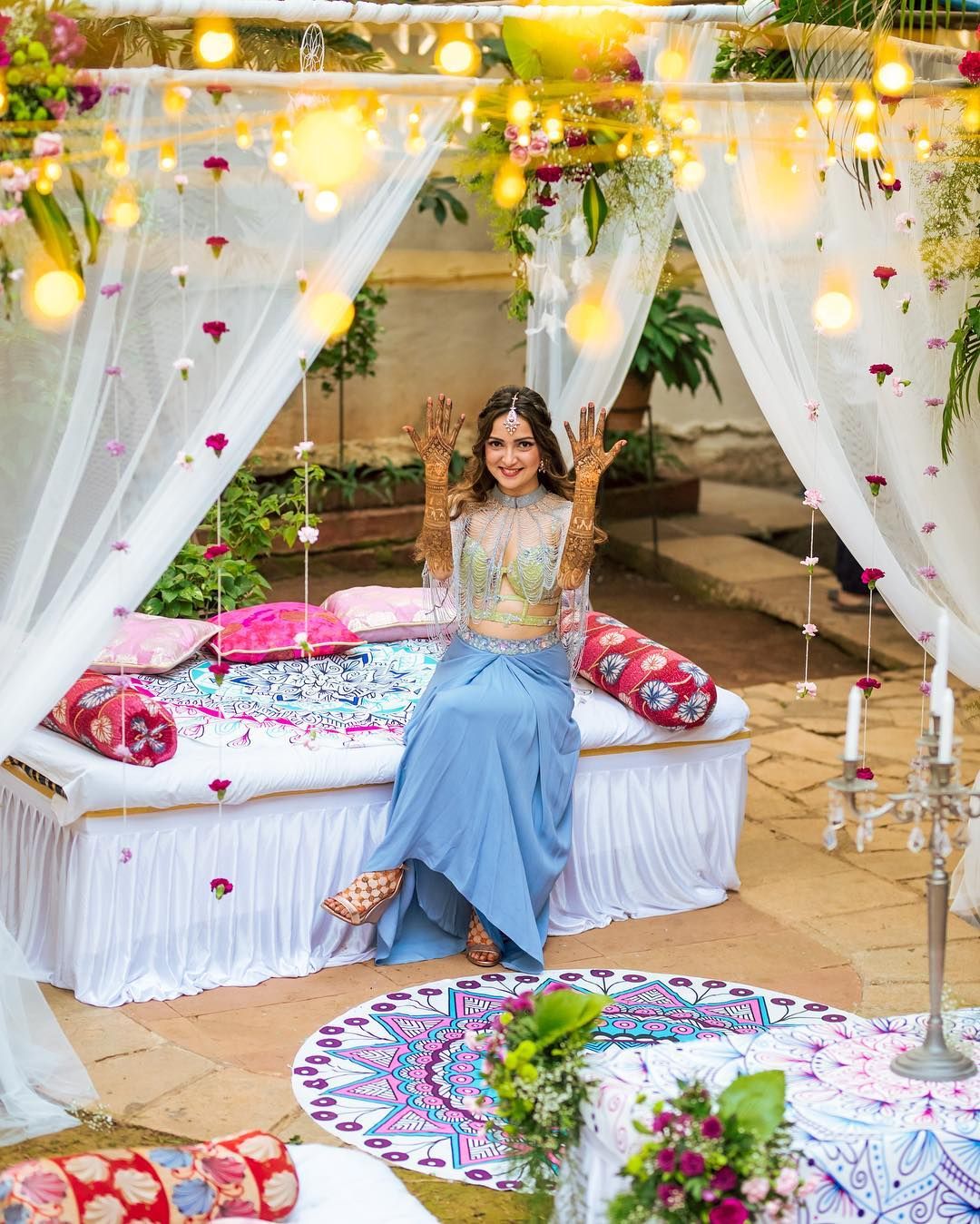 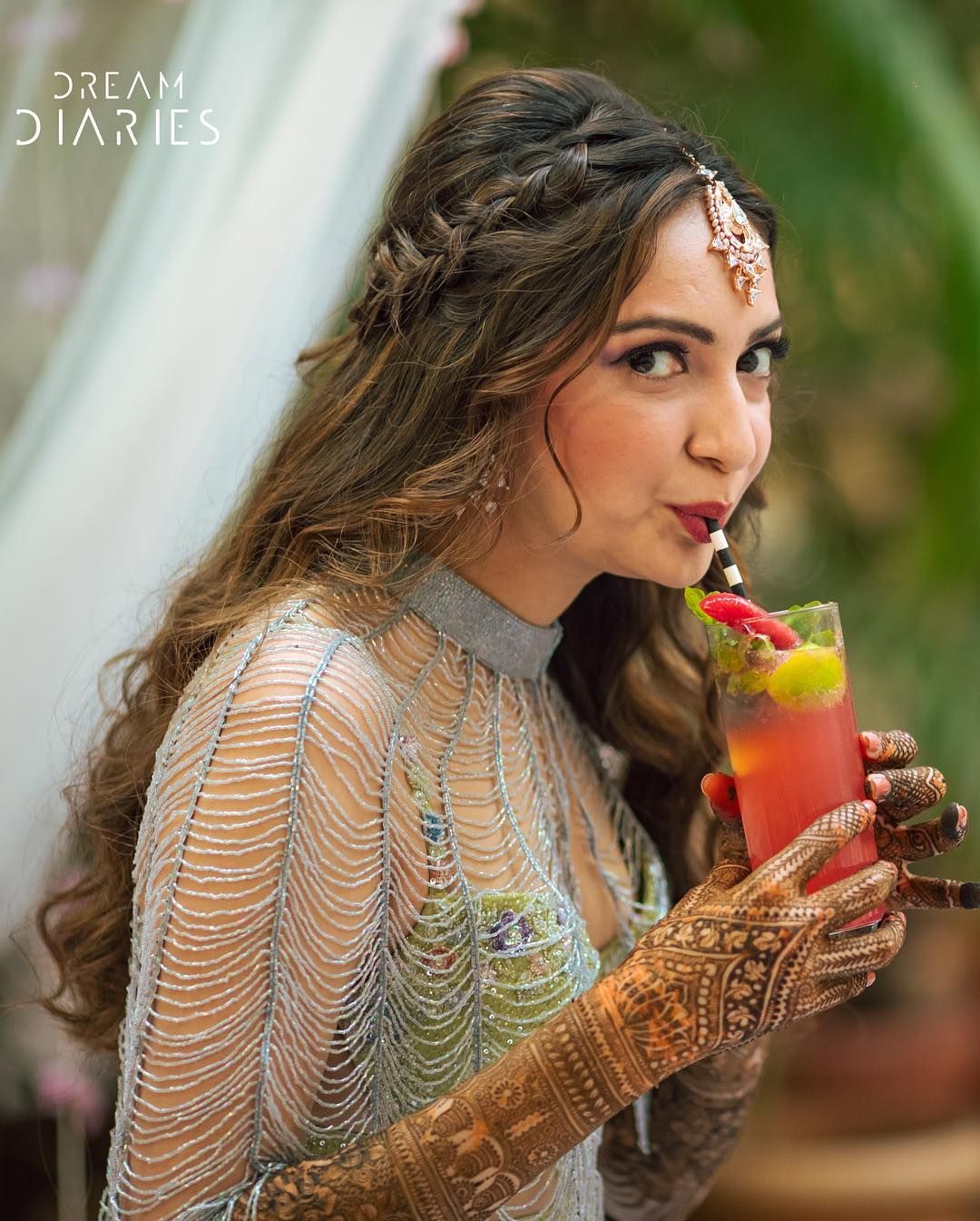 A peplum jacket that adds some quirk 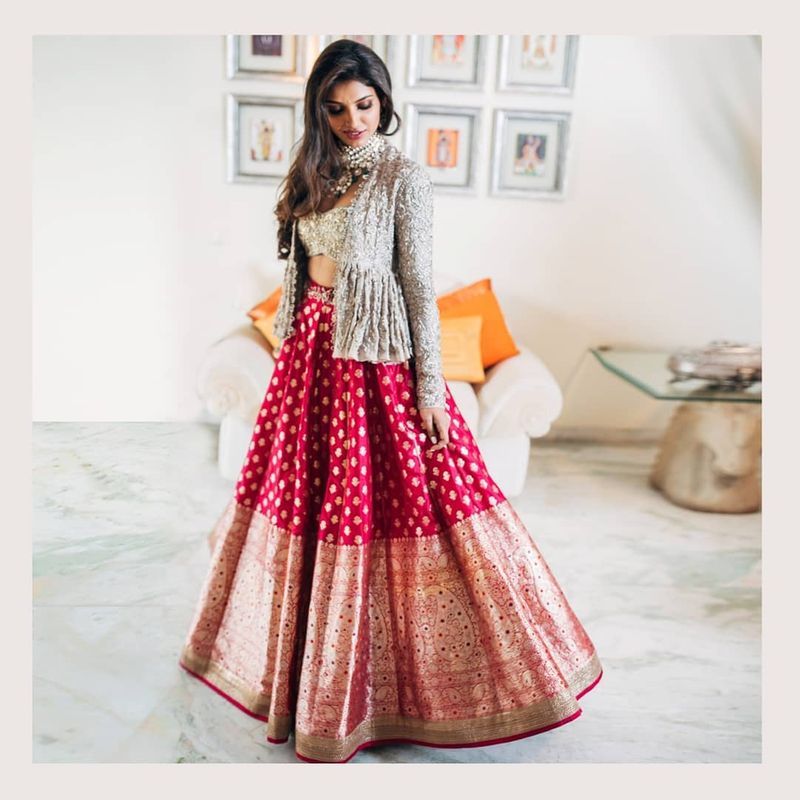 Image via Kishor Krishnamoorthi Photography★ 4.9 for youandimag; Lehenga by @jayantireddylabel 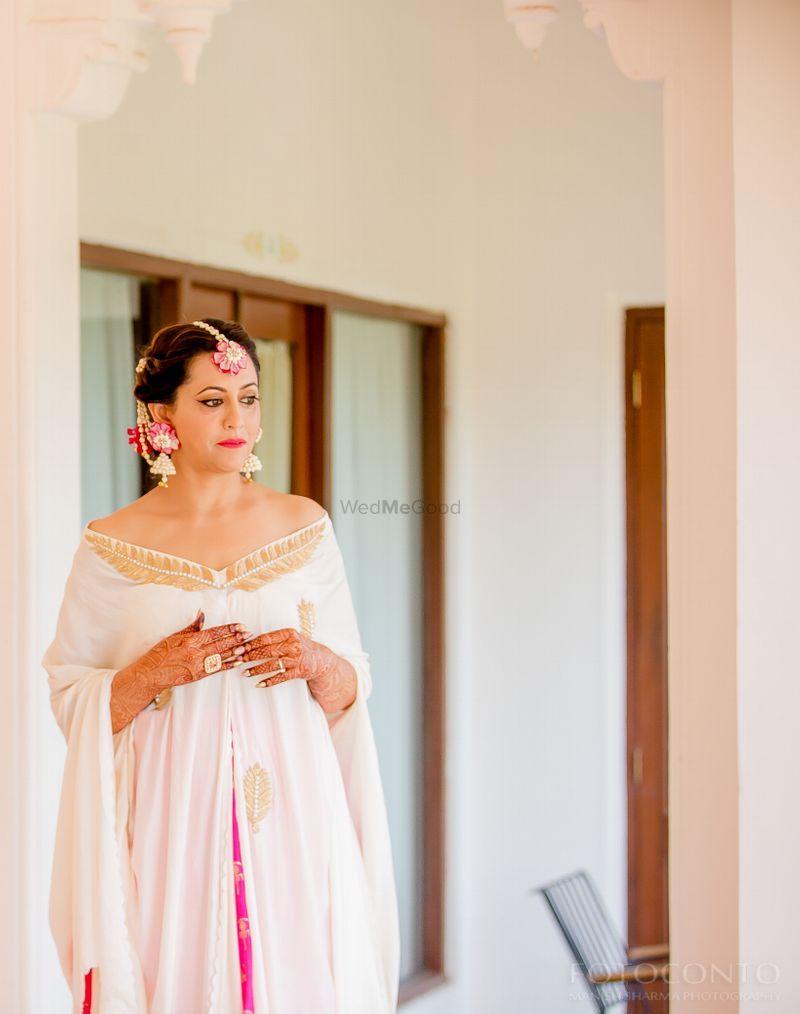 A sheer layer added to the blouse 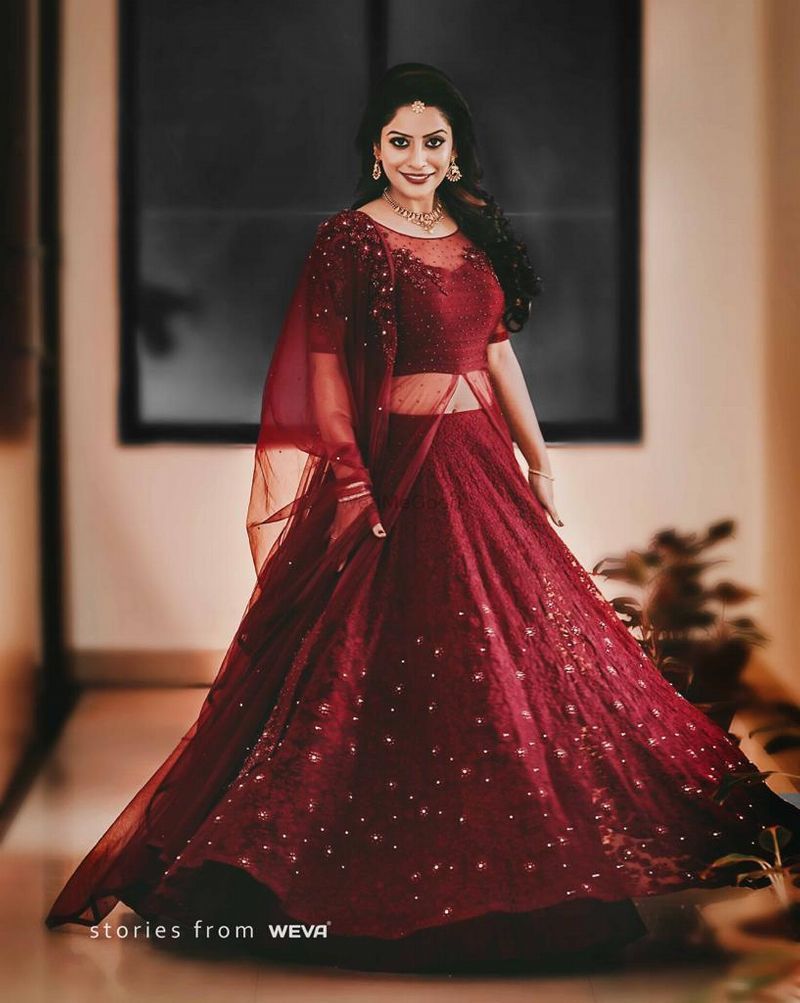 Dramatic sleeves that add some flow ALSO READ: Alternate & Cool New Ways To Drape Your Dupatta For The Mehendi!

8 Bridal Makeup Mistakes You Should Avoid On Your Wedding Day!