Unique Back Hand Mehndi Designs For The Bridesmaids!

Being the backbone of the bride is no easy feat! From following-up with the vendors to handling the bridechilla while looking your stylish best, there are truckloads of duties that a bridesmaid has to perform. And amidst all this hustle-bustle, pinning a beautiful mehndi design is probably one of the last things that comes to your mind! Hence, we decided to turn your ultimate saviours, and compile some of the prettiest ones for the back of your hands!

You'll be constantly photographed by the shutterbugs throughout the wedding shenanigans, and you sure wouldn't want to miss flaunting those mehndi-stained hands. So be smart and pick one of these gorgeous back-hand mehndi designs for yourself!

Beginning the list with this refreshing back-hand mehndi. The symmetrical patterns here are so satisfying! 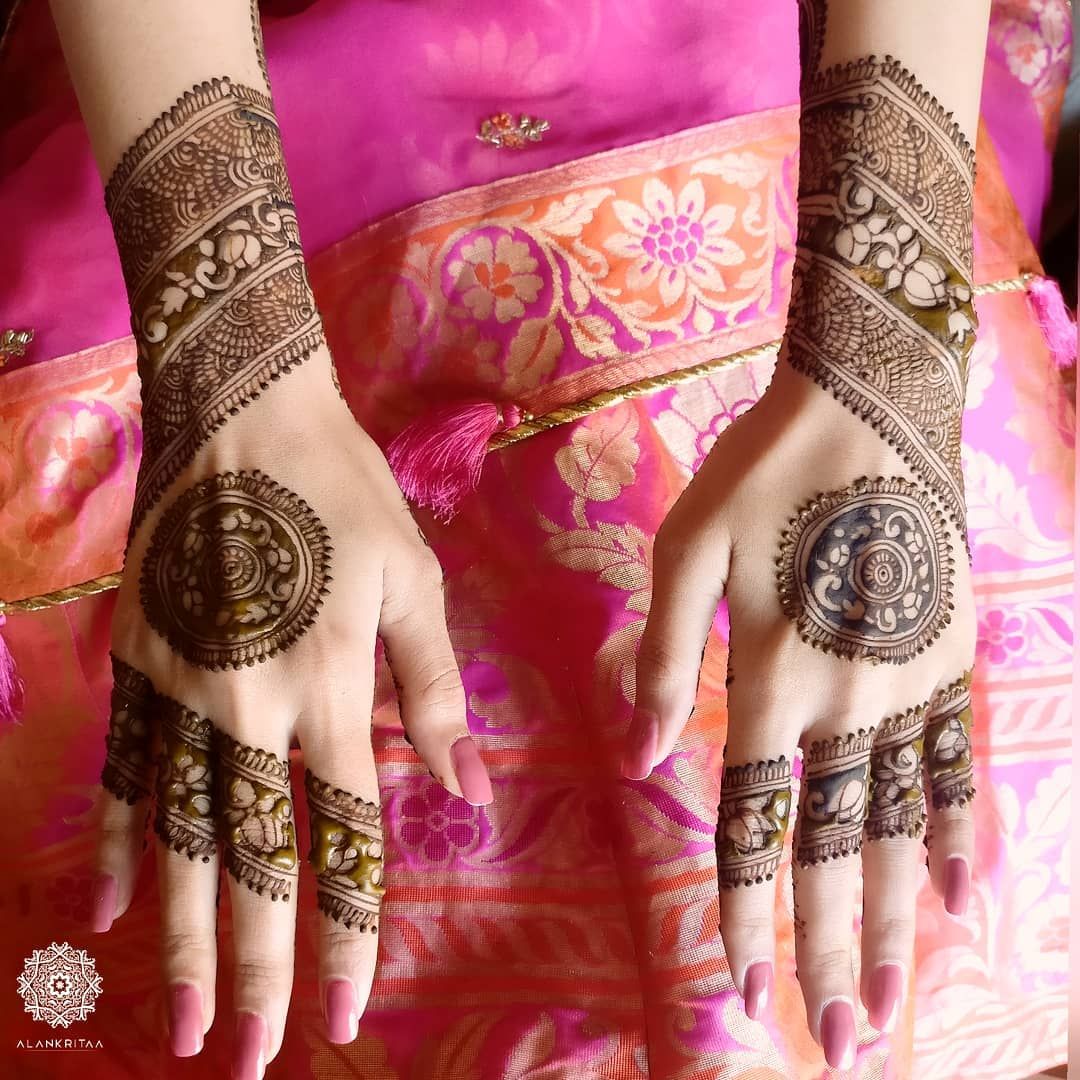 If offbeat and elegant is your thing, this haathphool-inspired has to be on your hit list!

This half & half mehndi with elaborate lotus motifs & jaalidaar patterns is super unique! 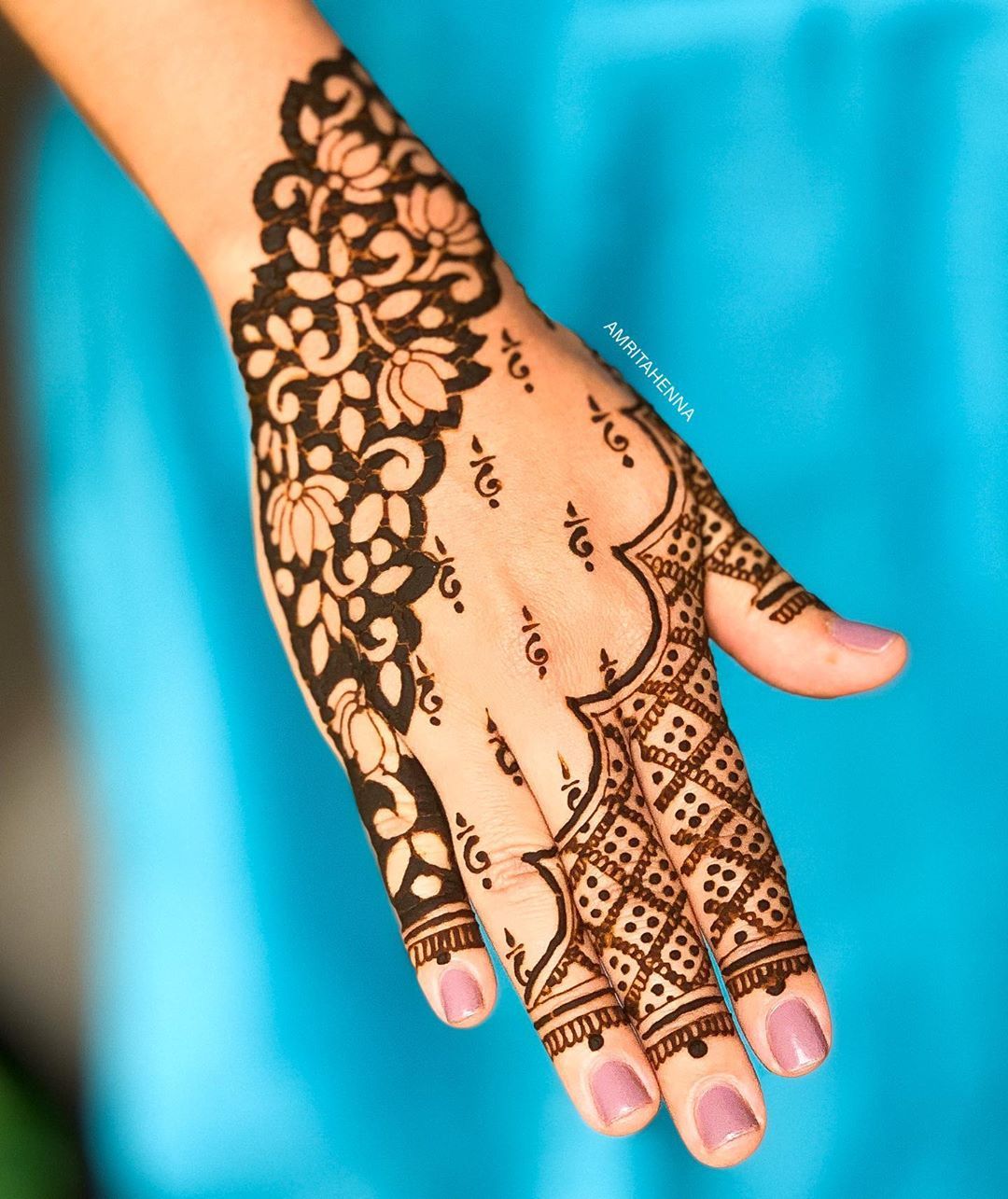 We're majorly crushing over this striking design with a dream-catcher! 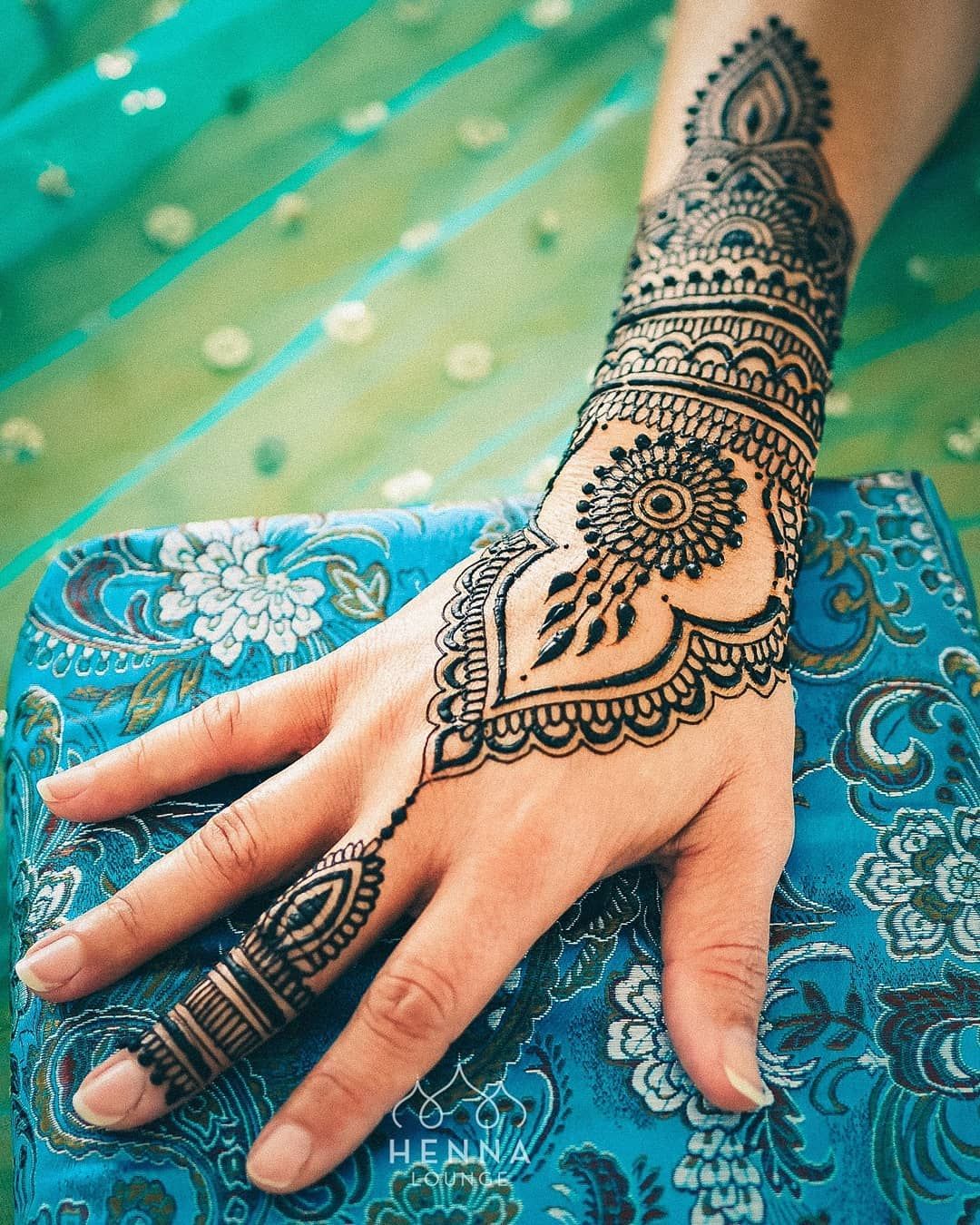 And when we talk about dreamcatchers, how can we miss out on this remarkable design? 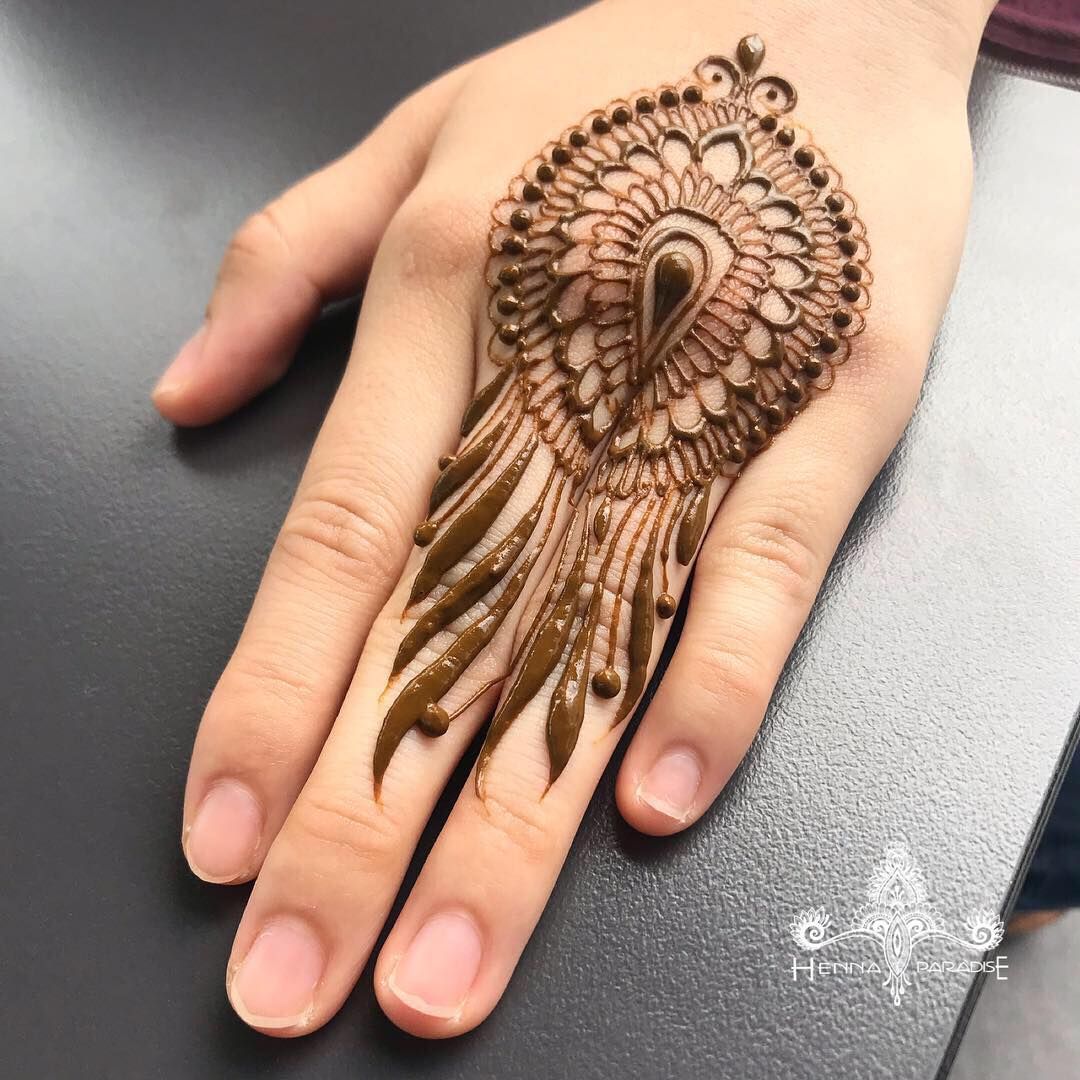 When intricacy meets elegance, you can't expect it to be anything short of stunning-Just like this Mehndi design! 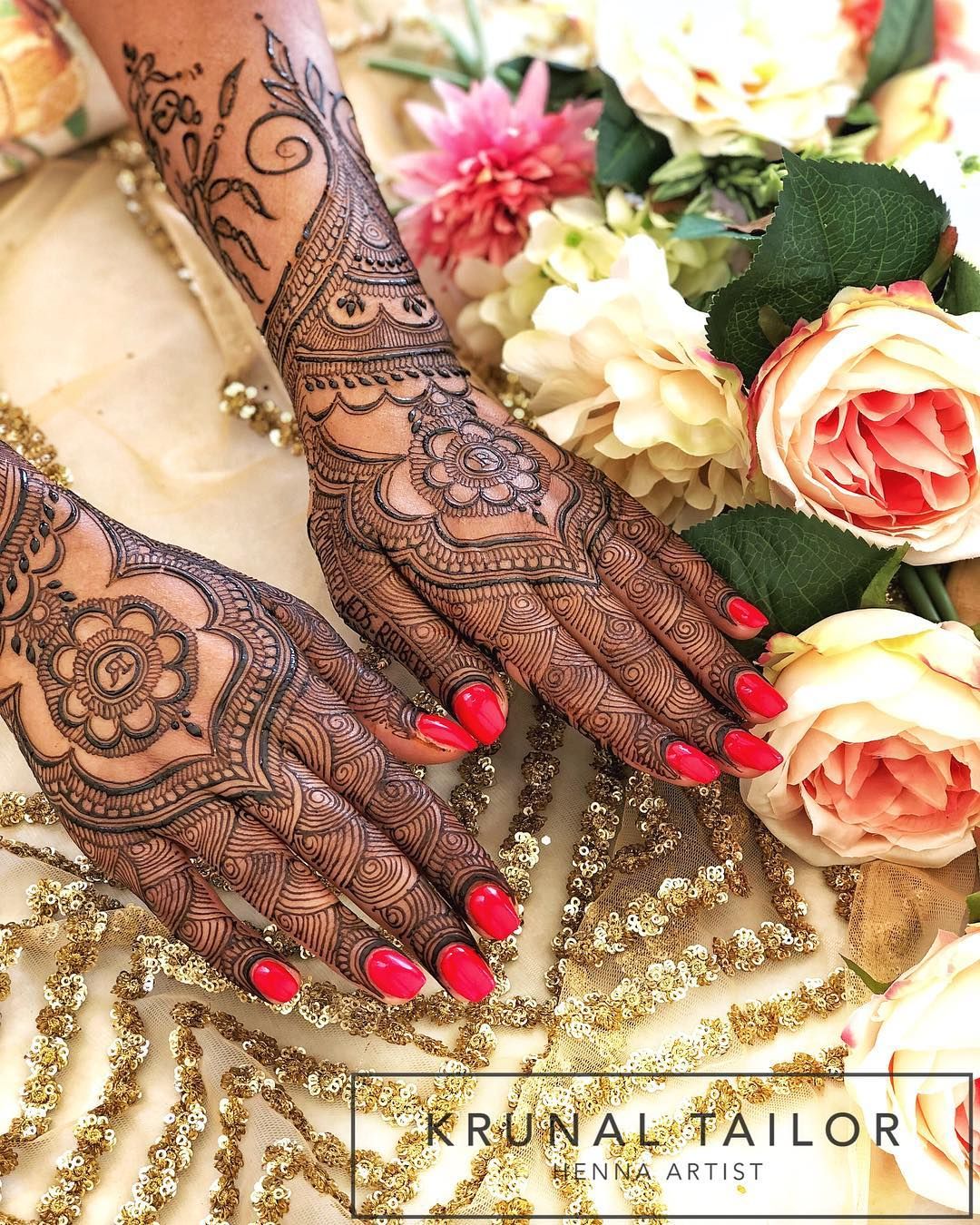 Minimal & dainty, this back-hand mehndi is for all the contemporary bridesmaids out there! 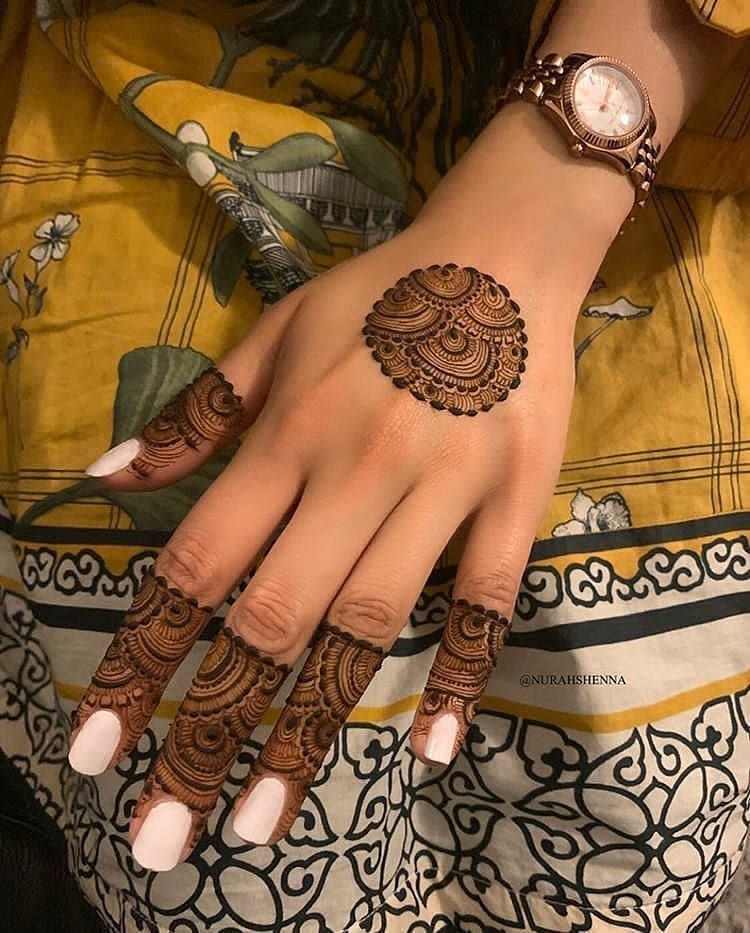 Ditch paisleys and experiment with these moroccan patterns for your BFF's wedding! 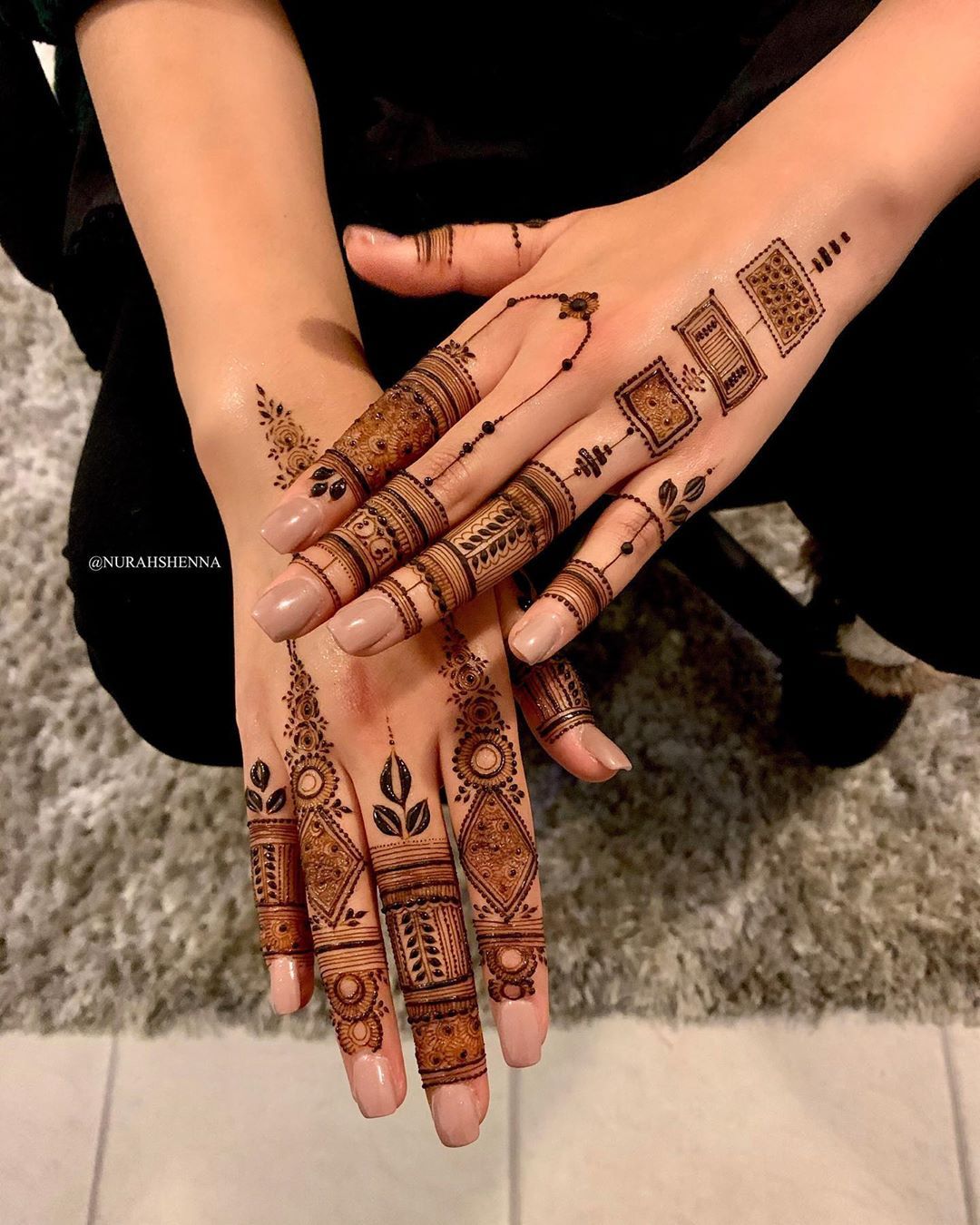 Here's one with half mandalas and beautiful finger detailings, you wouldn't want to miss! 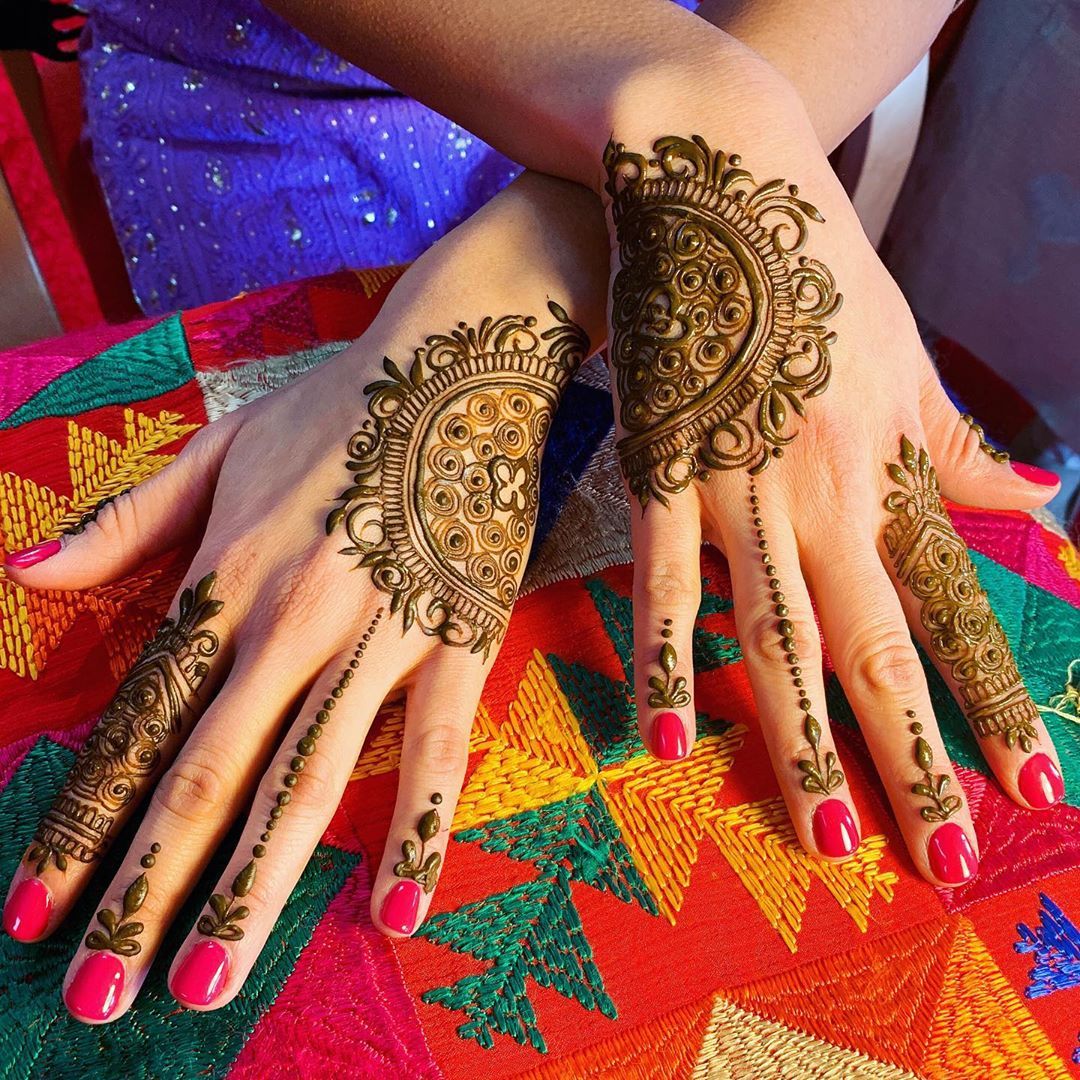 Looking for a traditional design with a dash of modernity? Check this out! 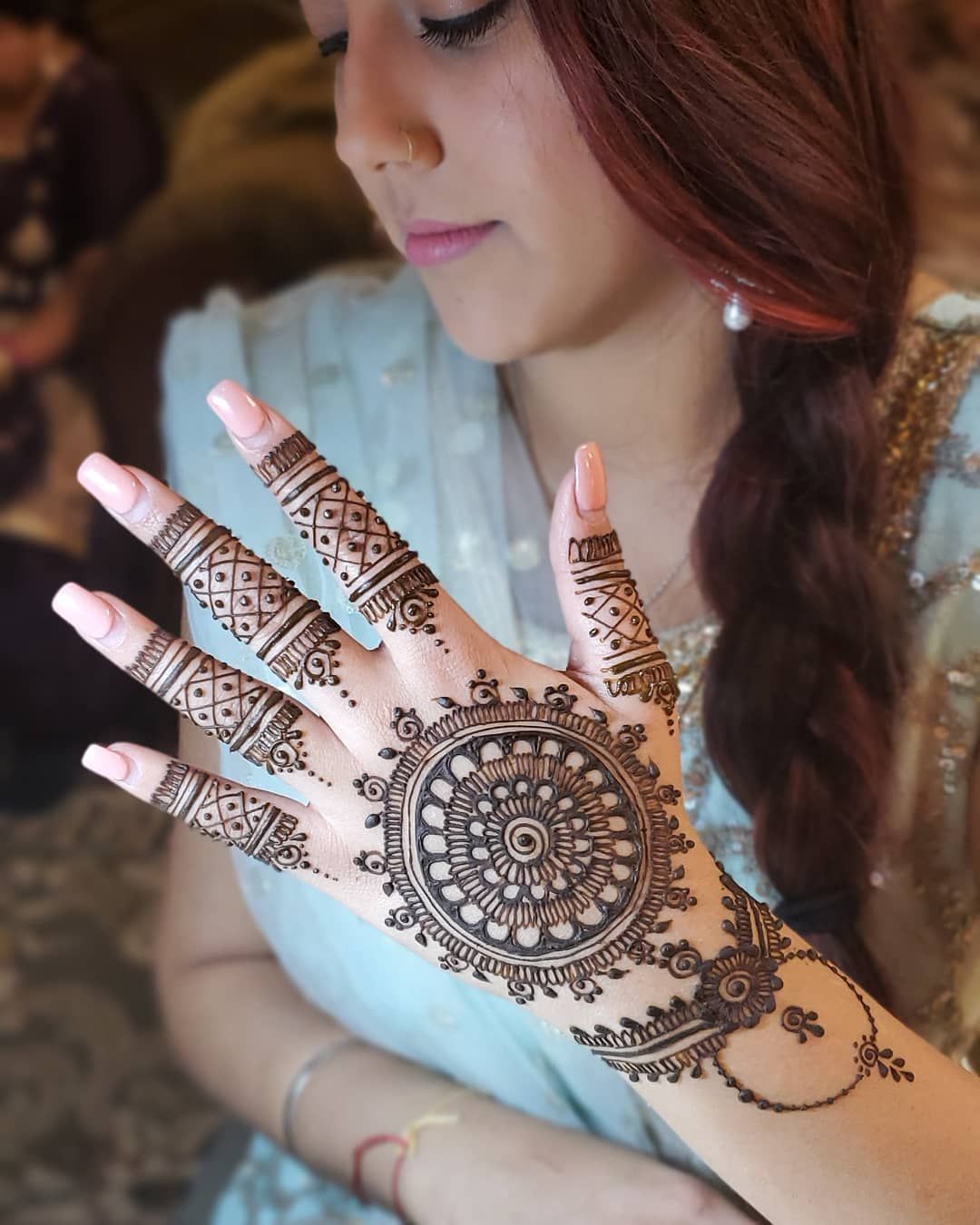 Image via Mehndi by Ravi

This stylish mehendi design boasting of edgy semi-circular patterns has us hooked! 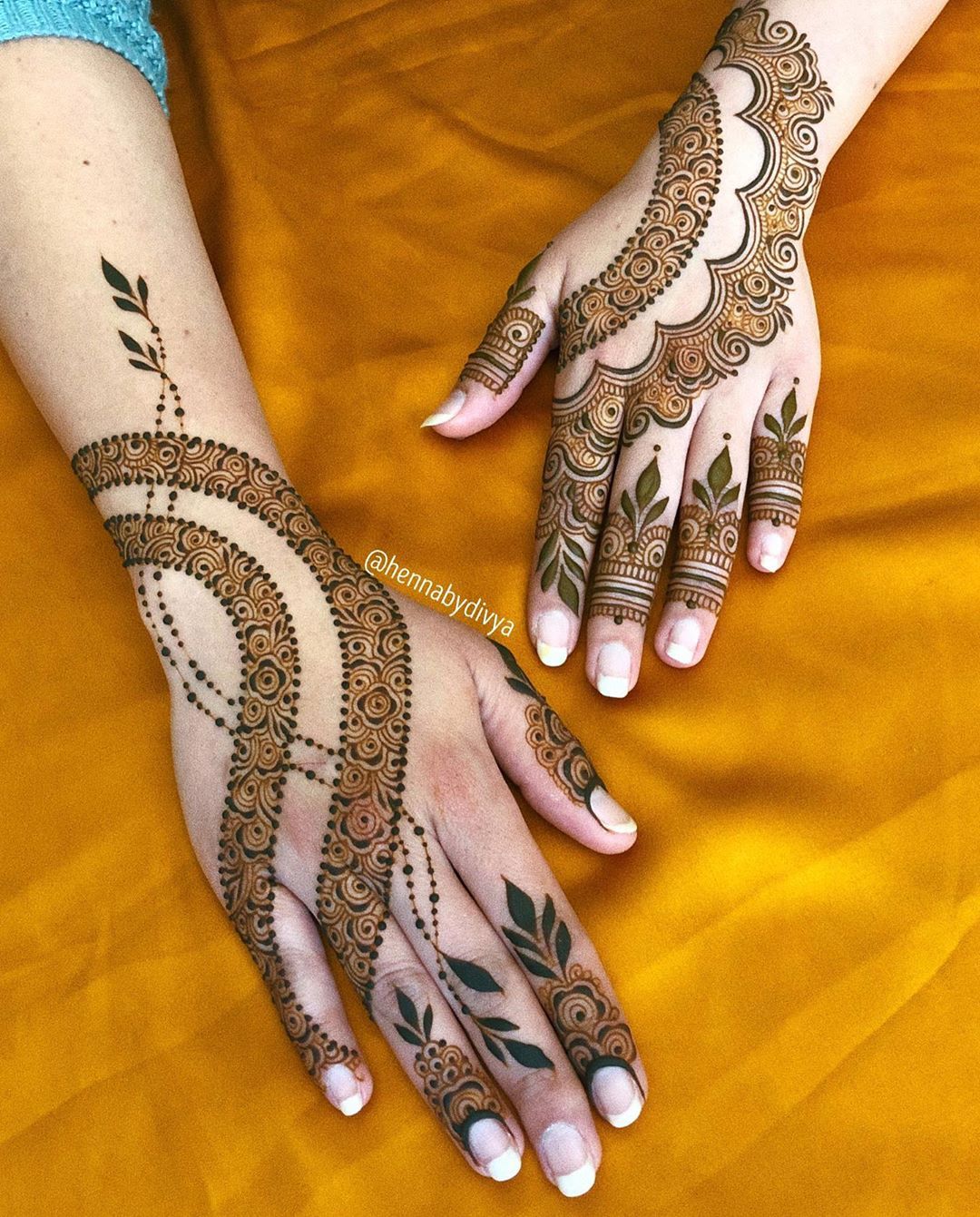 Image via Henna by Divya

Symmetrical lines & dotted patterns for the bridesmaid who doesn't wish to go basic! 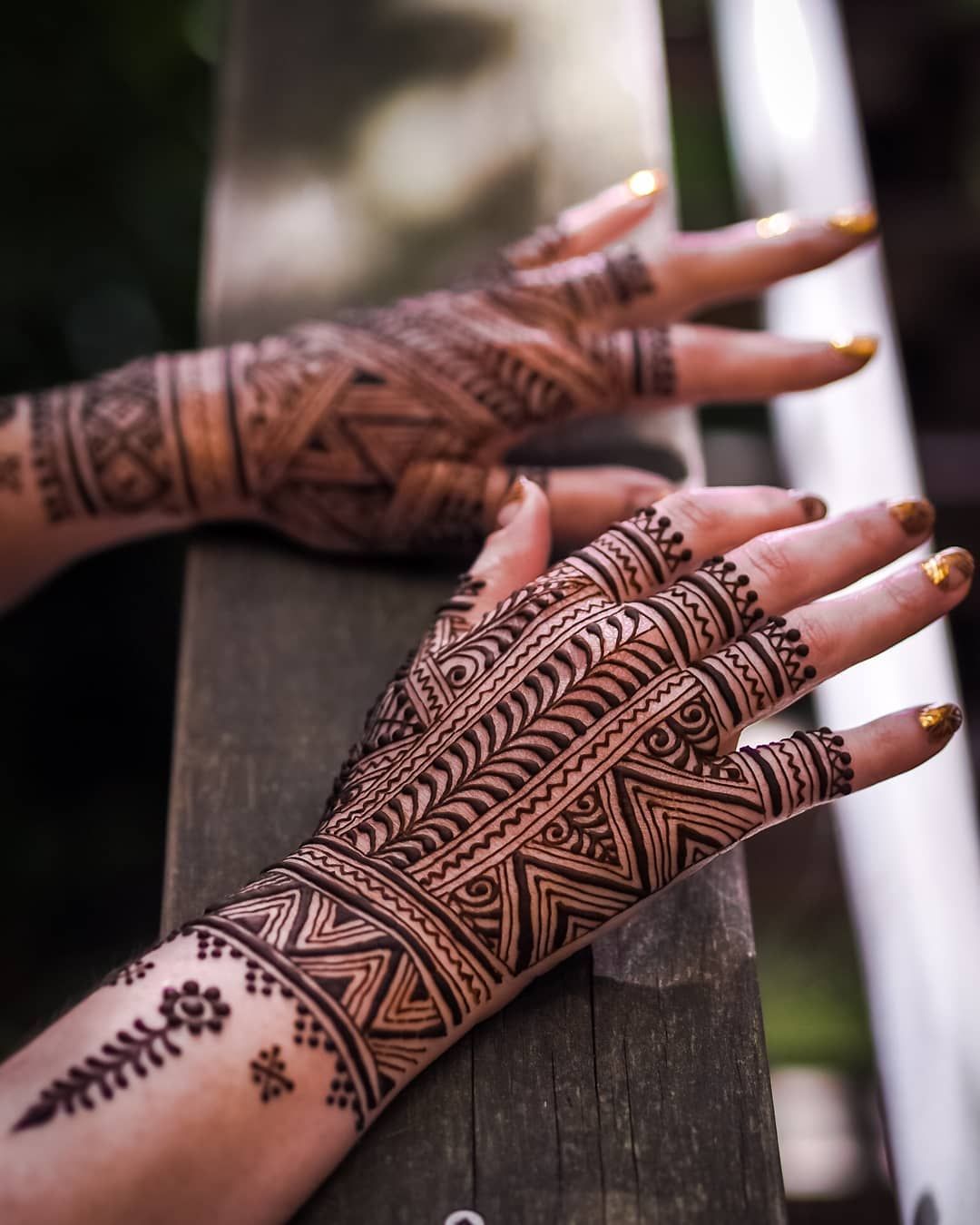 Nothing screams fancy like this lacey gloves-like mehendi design! (Pin it rn!) 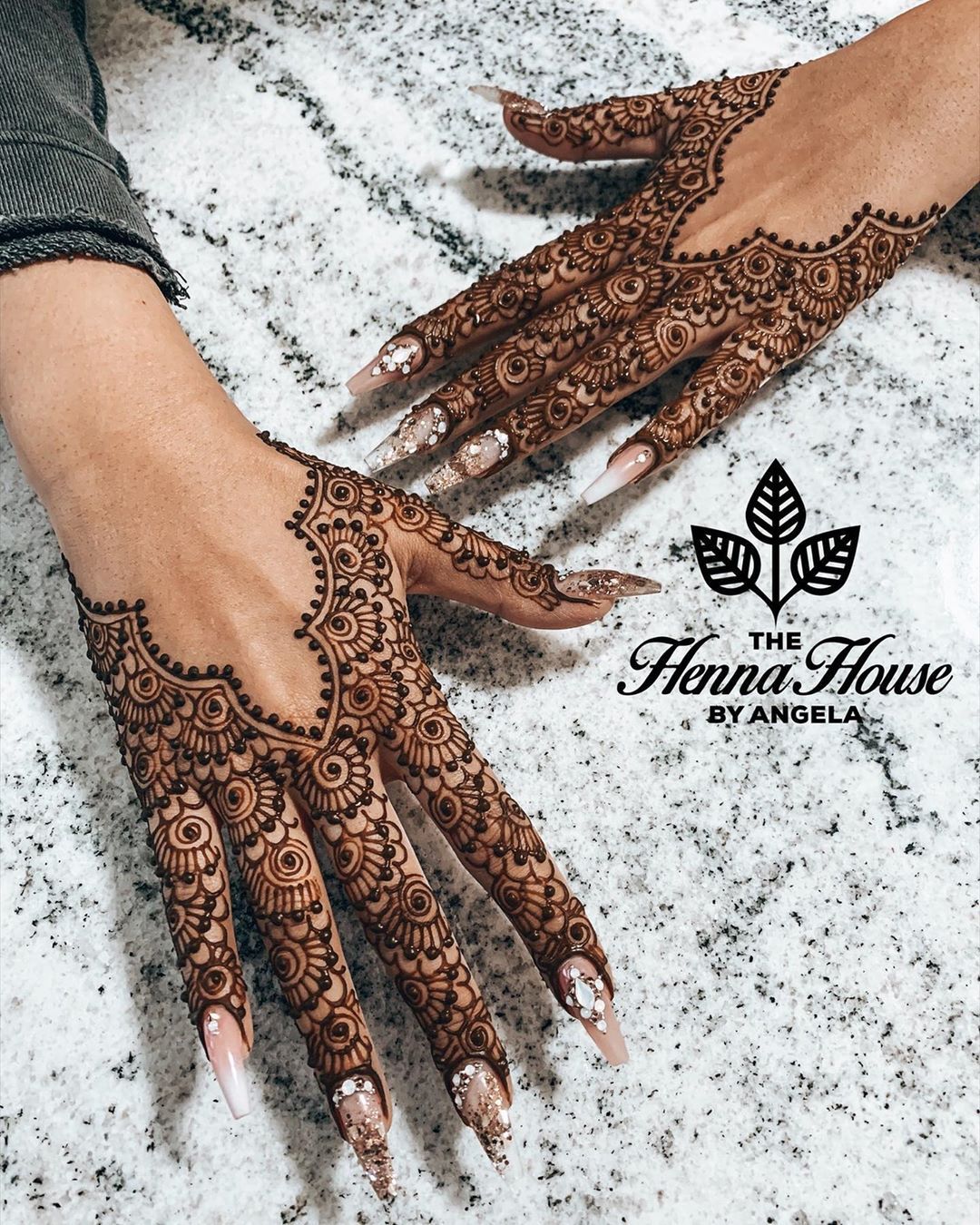 Image via The Henna House by Angela

This spread-over jaalidaar pattern enclosing a diamond-shaped motif will help you stand out of the crowd! 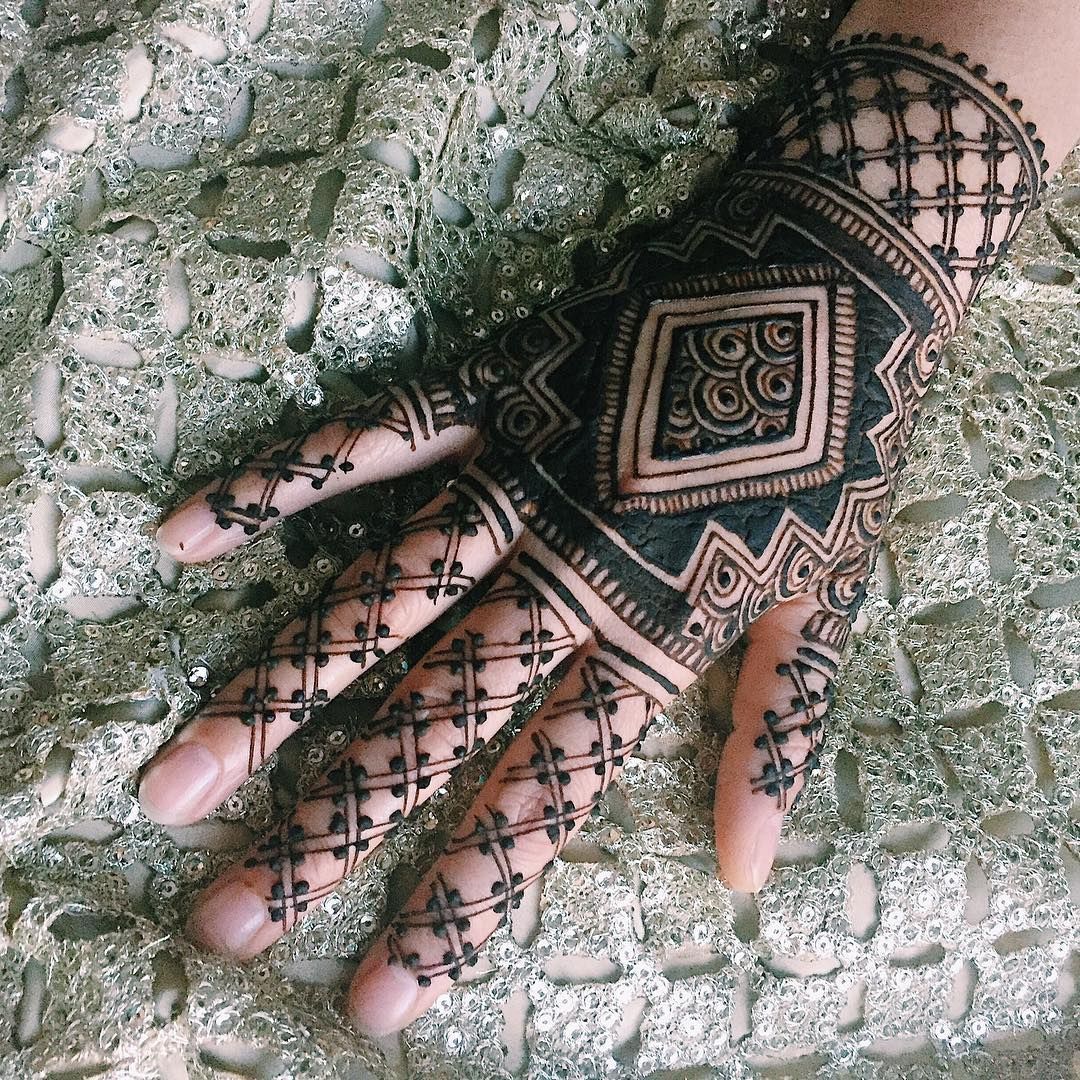 And this combo of thin strokes and bold paisleys is just on point! 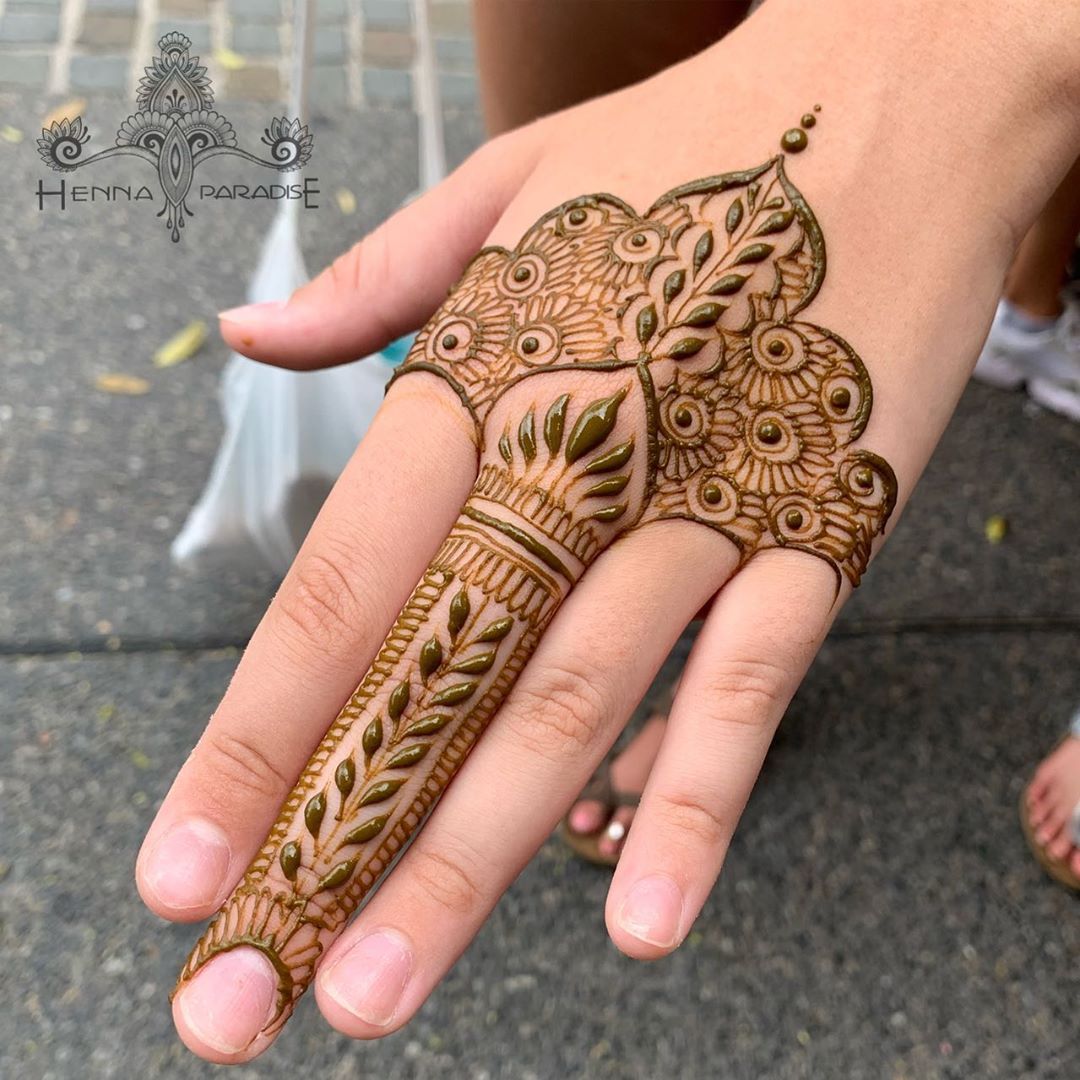 For bridesmaids who are a fan of elaborate and modern patterns! 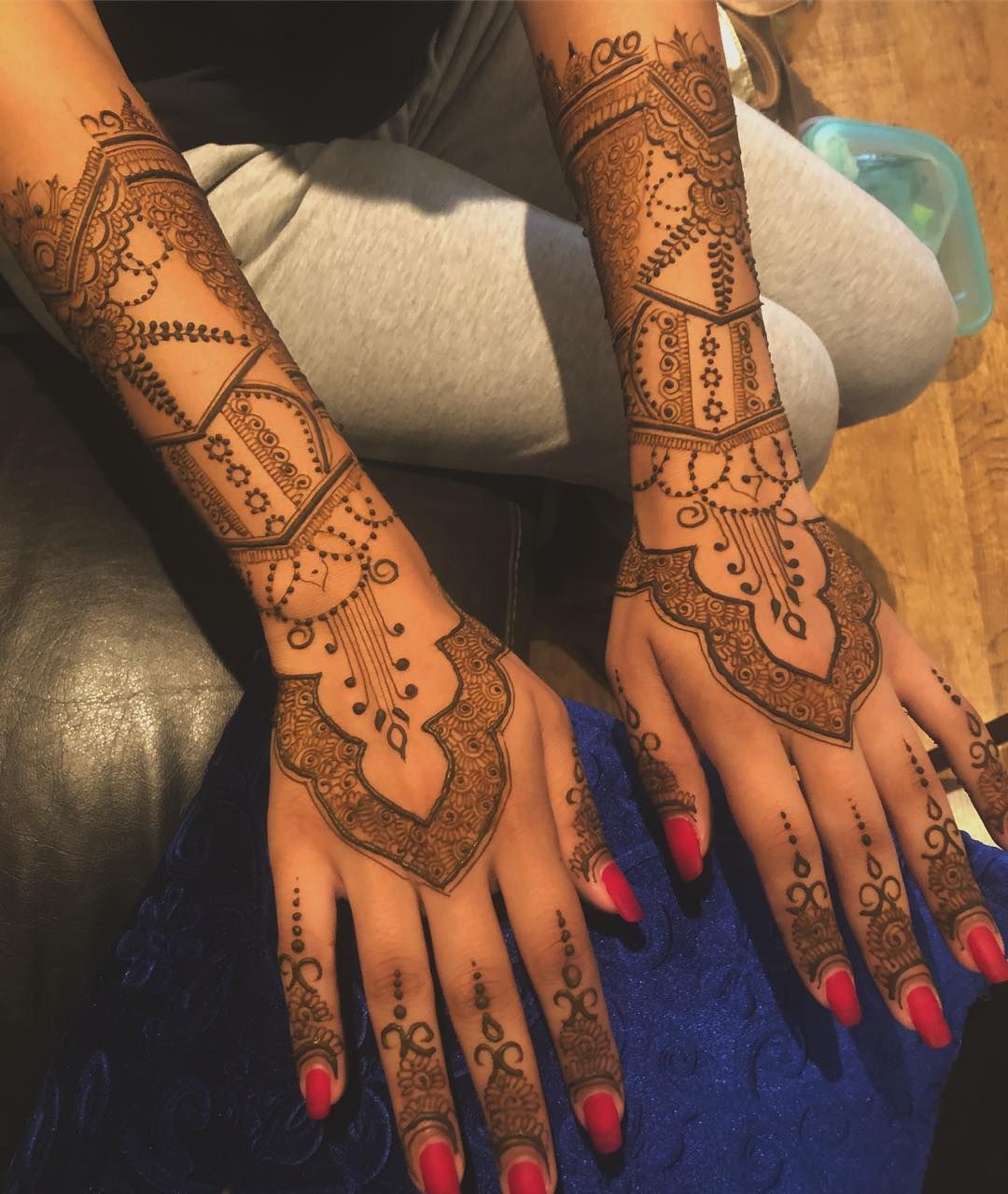 Move over those usual bels and give this swirling one with dotted patterns a try! 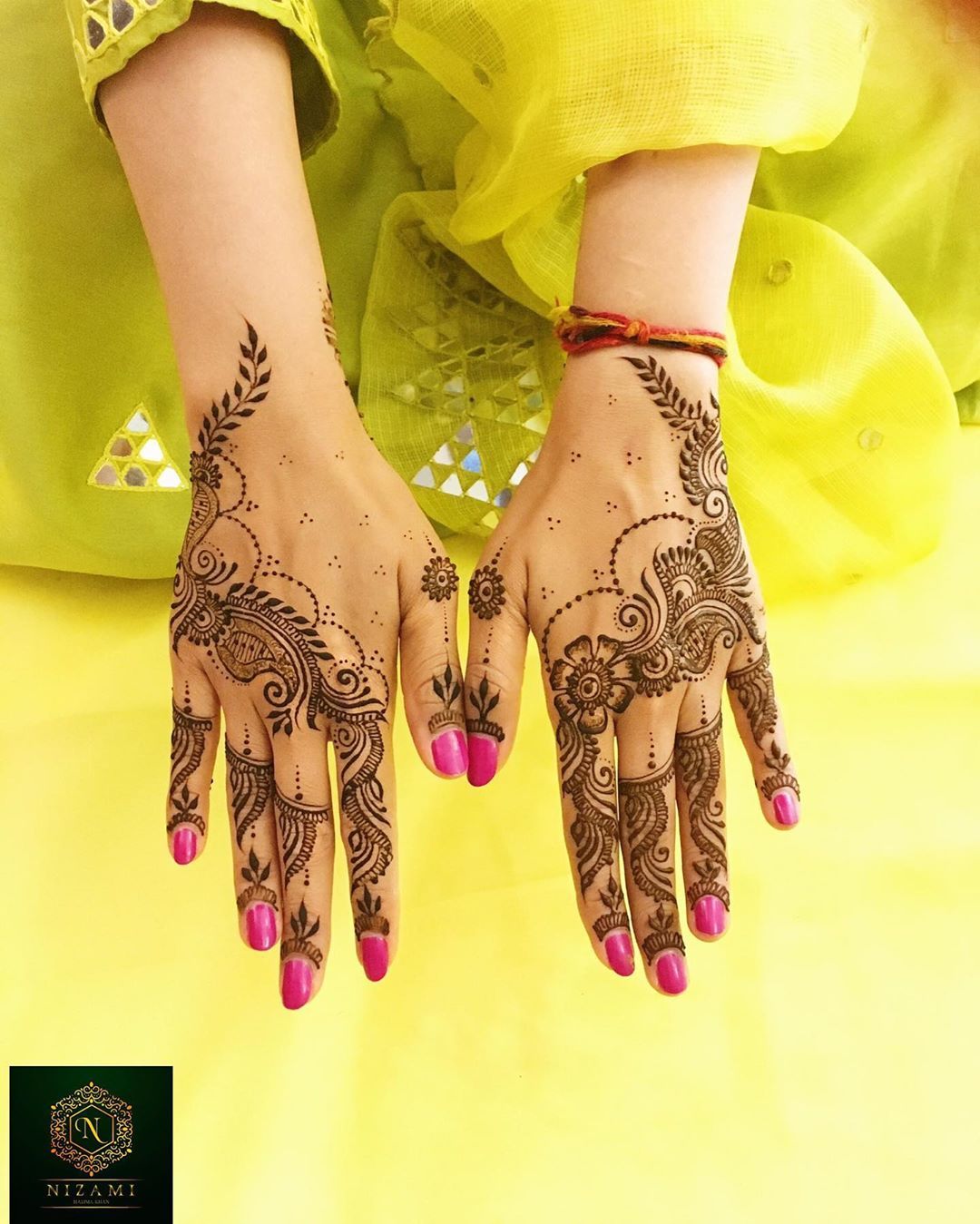 Found the perfect one for yourself? Share with us in the comments below!