What's In The Market For Bridal Robes? We Found 20+ Unique Ones For Your "Getting Ready" Shots!

Want to be a cool bride? Then this is something you just gotta have! A bride robe is something we highly recommend, and when it looks pretty and cool, then it just makes everything (and photos) so much better! So here are some bridal robes we spotted that we absolutely loved, and if you're planning to get yours customised, then we highly recommend these! 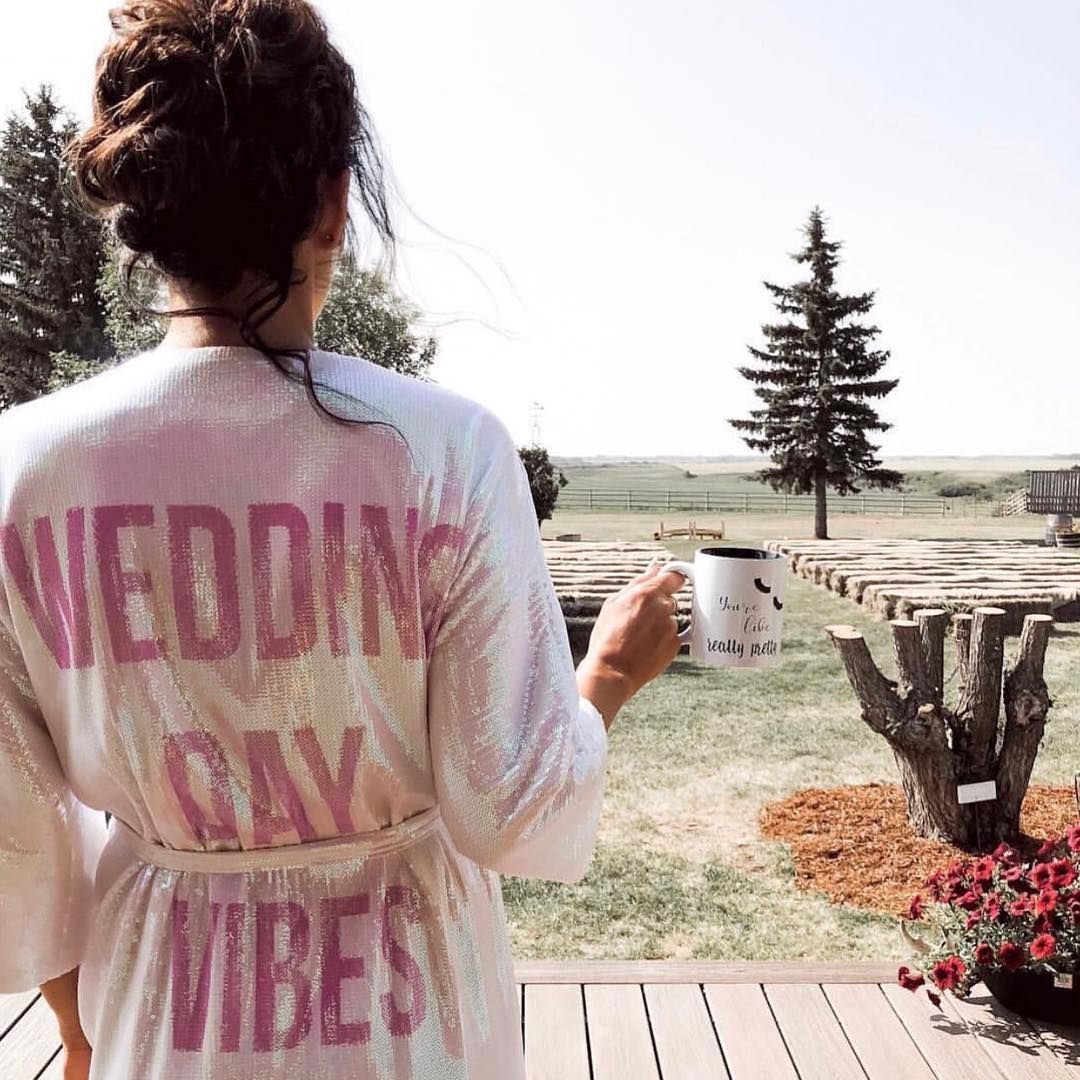 Or the one with the ring! 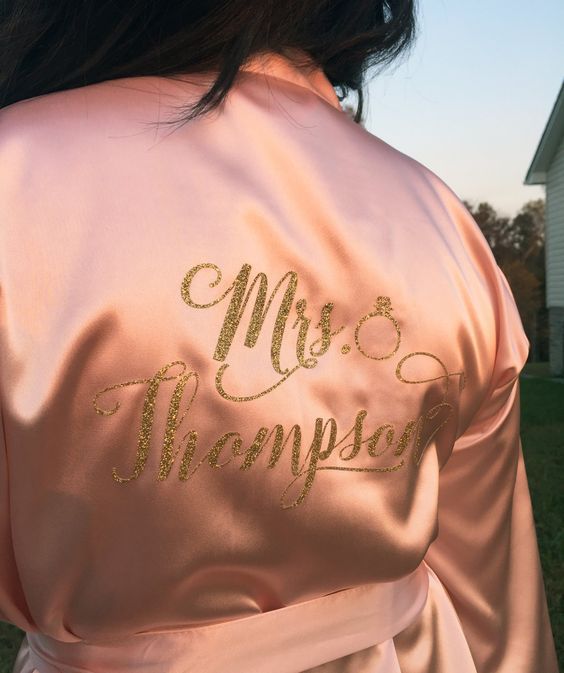 This one with the embroidered monogram! 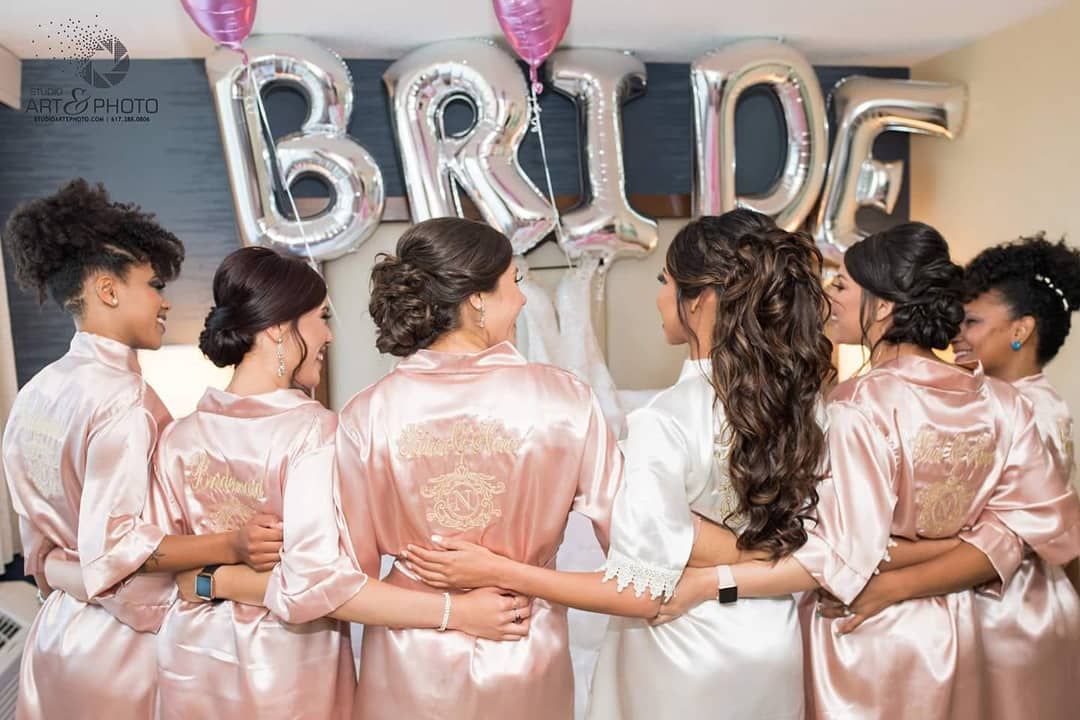 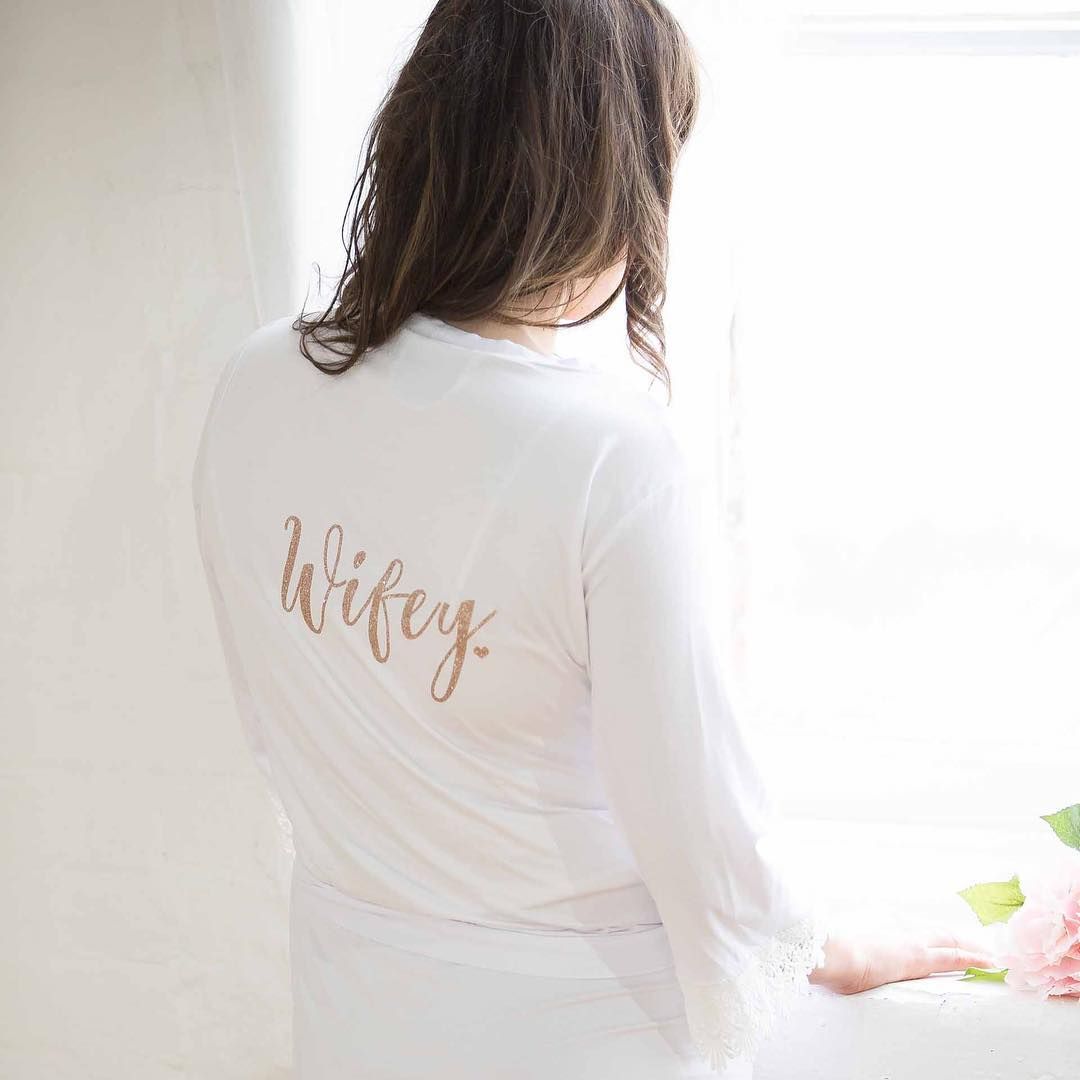 The one with the name! 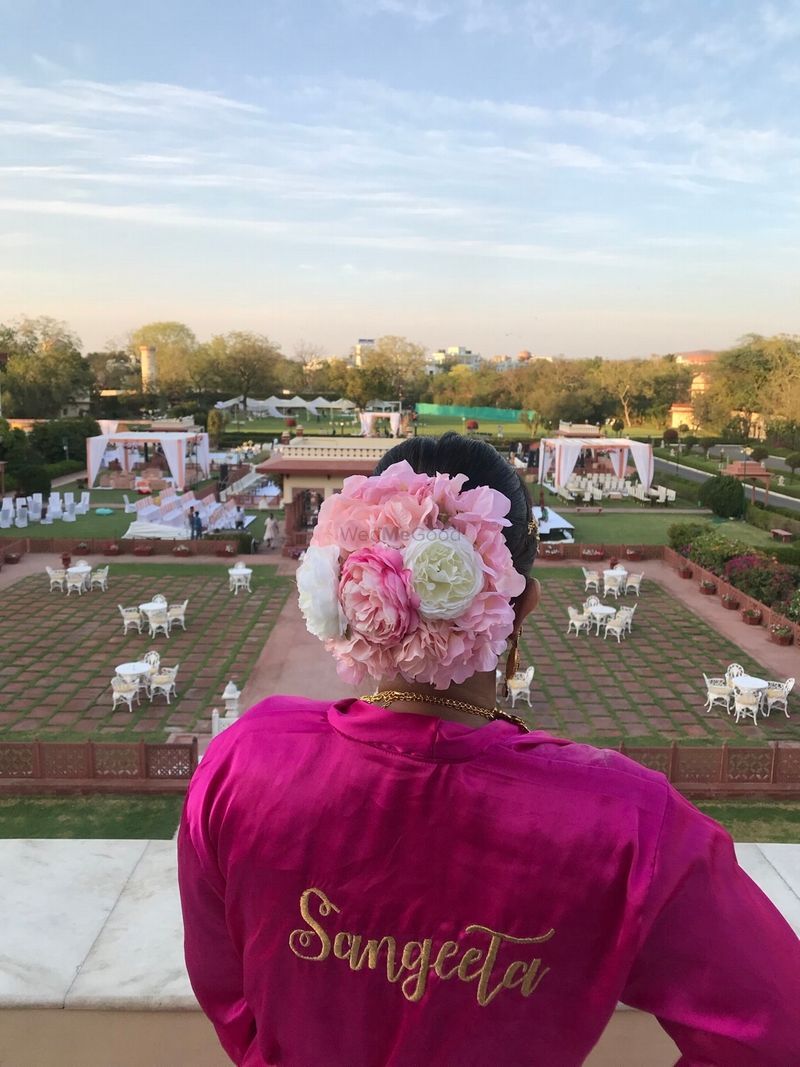 This cute customised one! 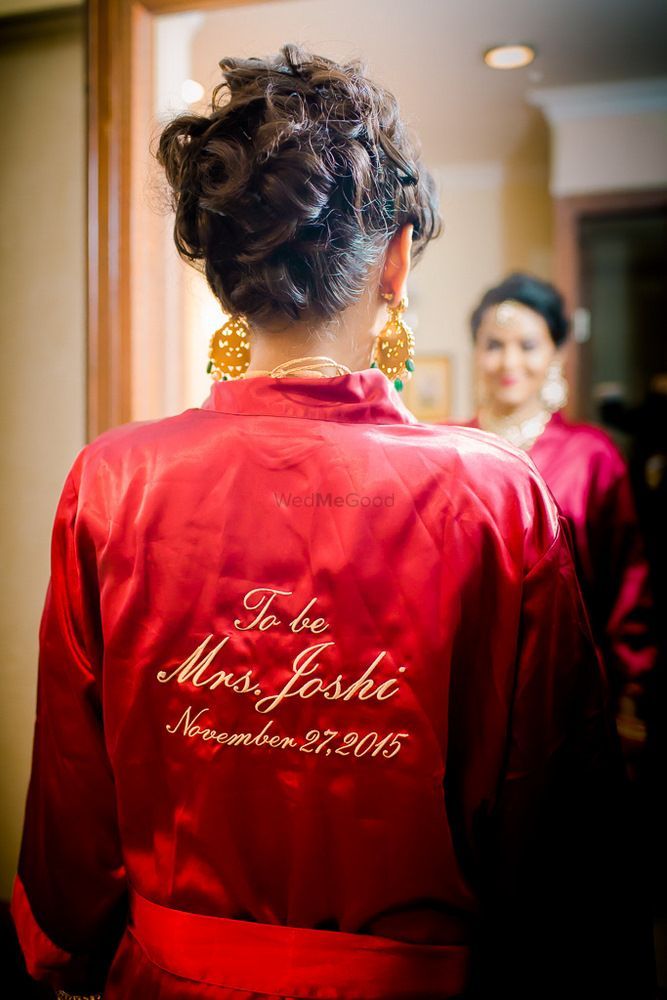 Or this one which is similar, but with different text! 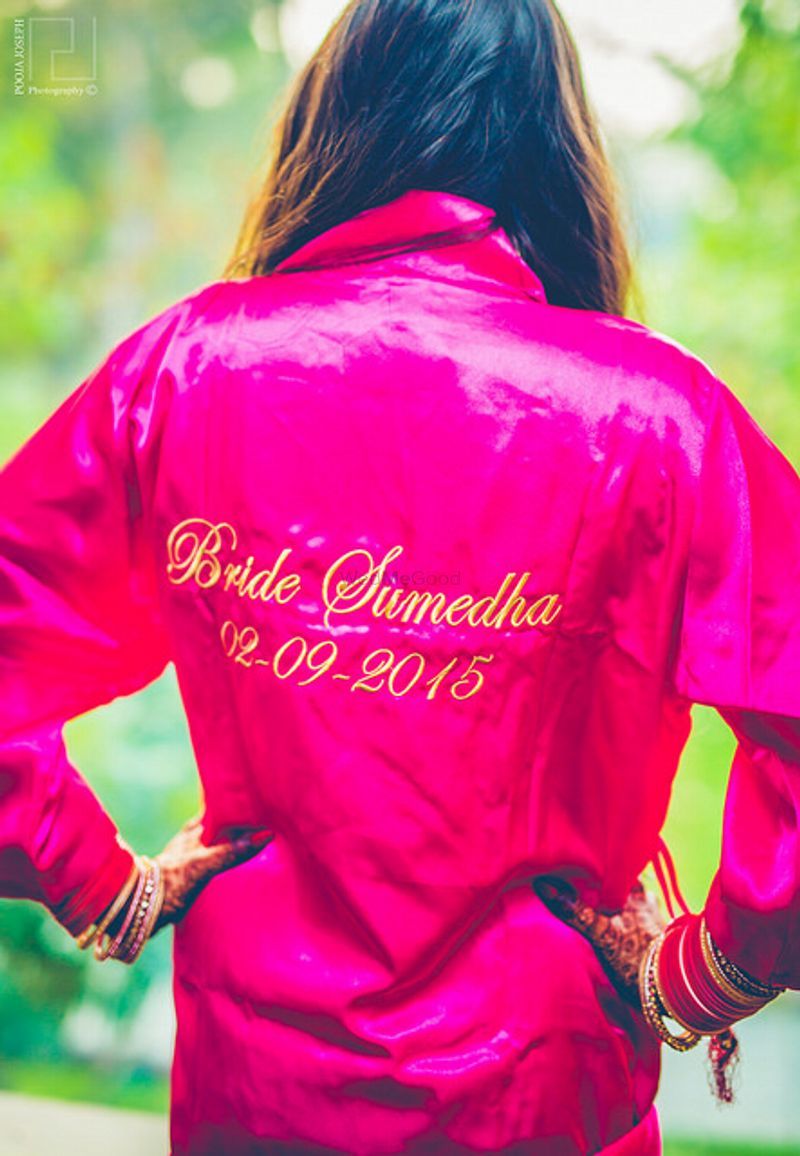 Image via Sumedha and Prateek (Agra)

Or maybe with something cool embroidered!

Or this cute one with the pattern! 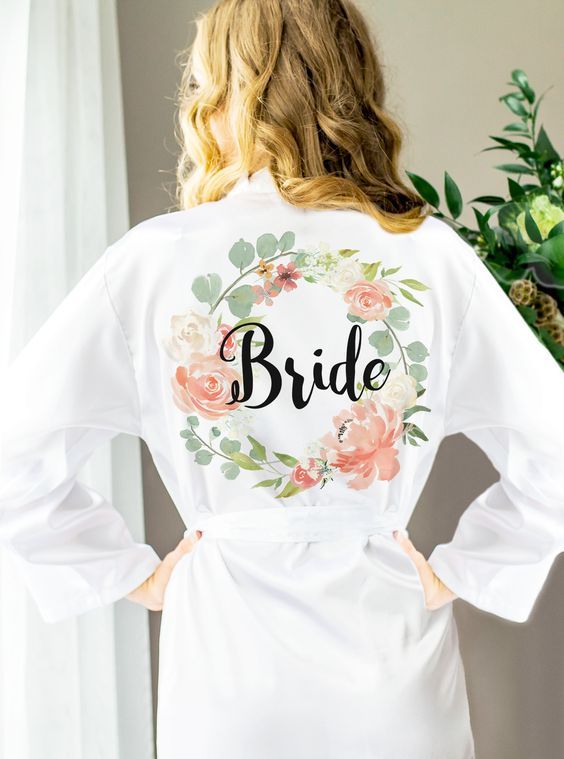 Bride- all sparkly and printed in a colour that pops! 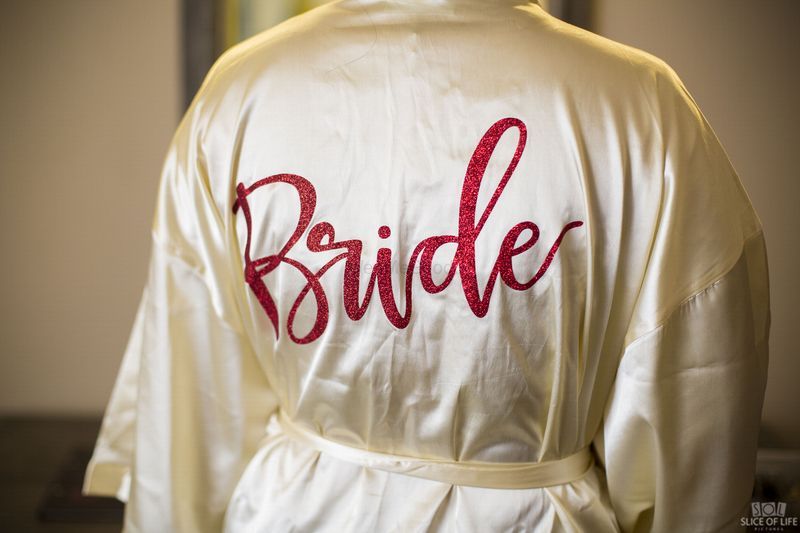 Image via Slice of Life Pictures★ 5

Or maybe with some gold embroidery on red that's so bridal? 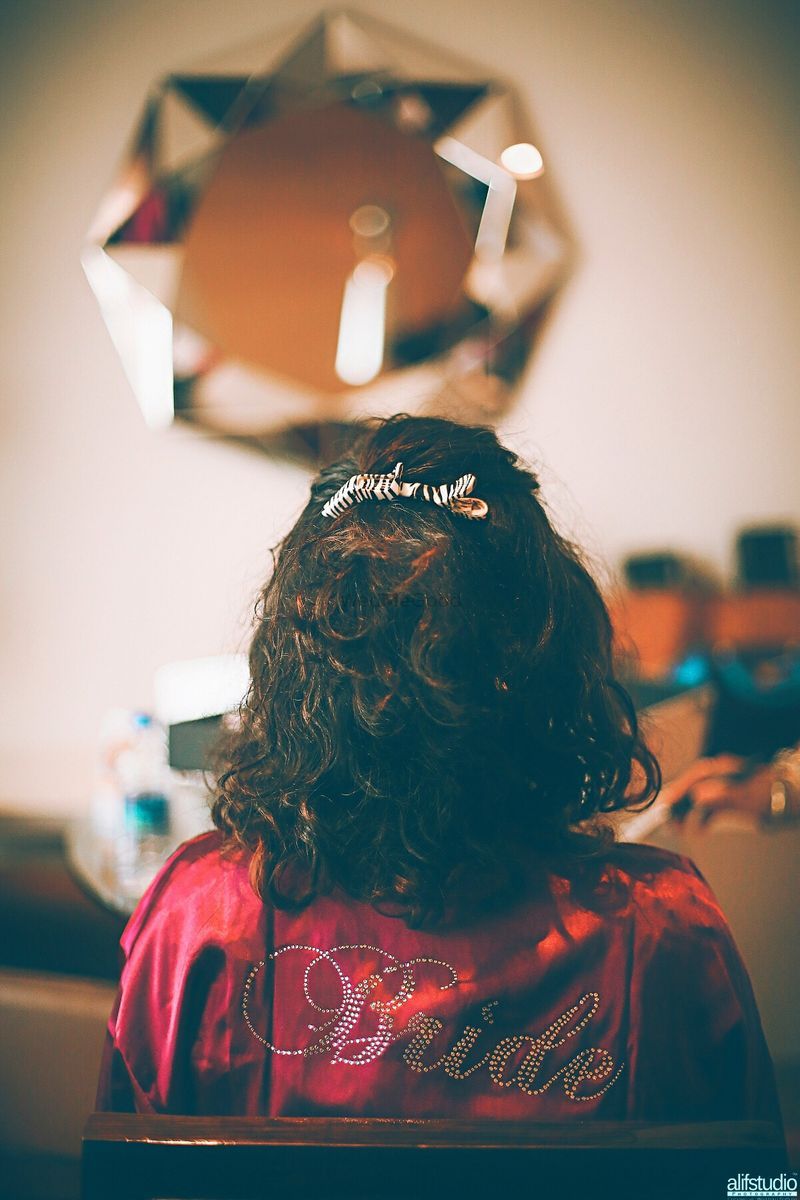 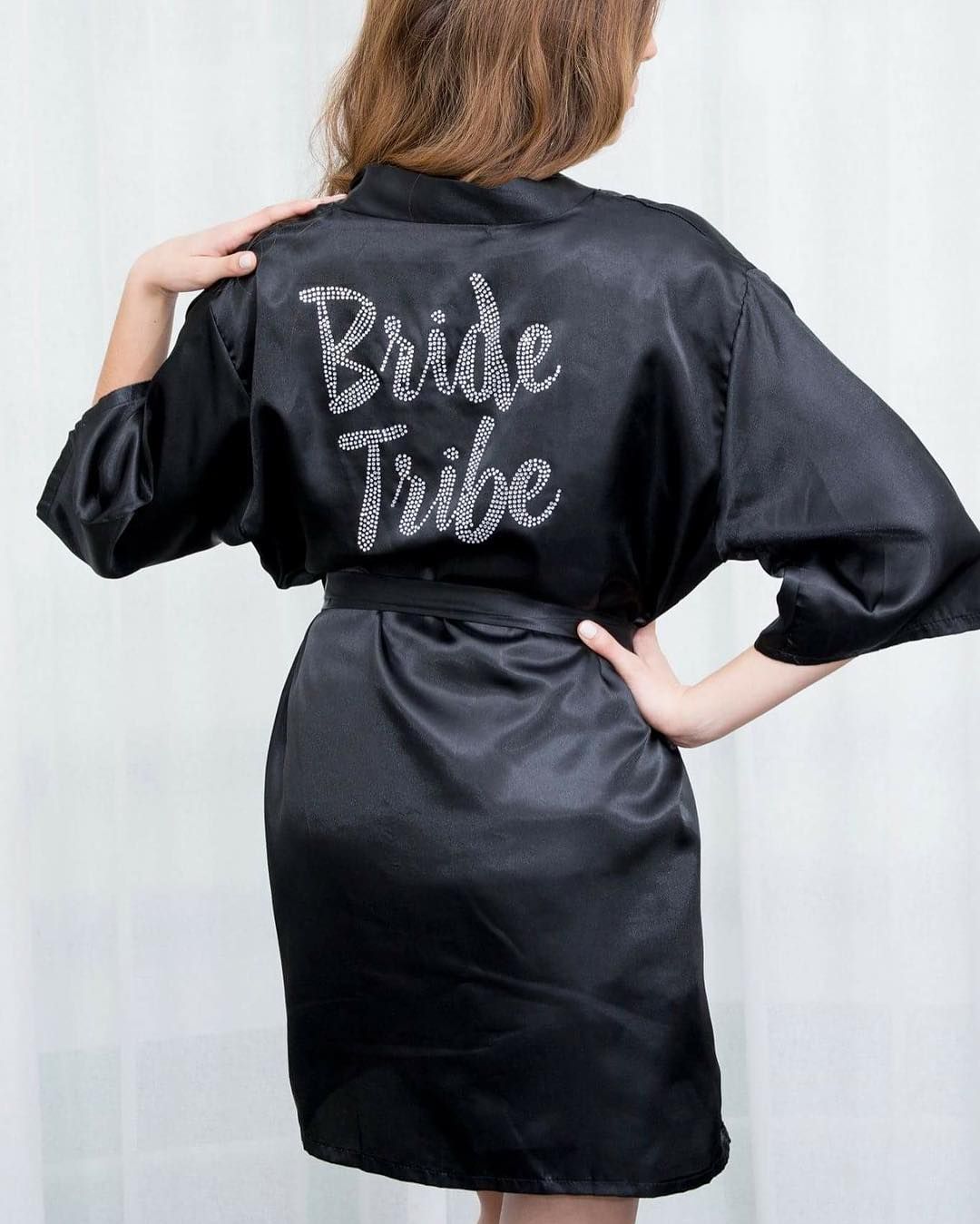 Image via Alif Studio★ 5  and totallybrides

Something in an offbeat shade! 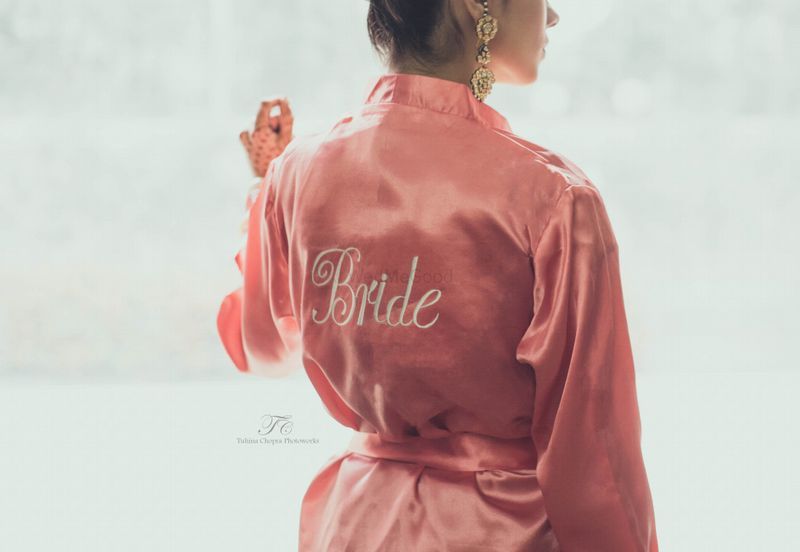 The bride popping in her floral robe! 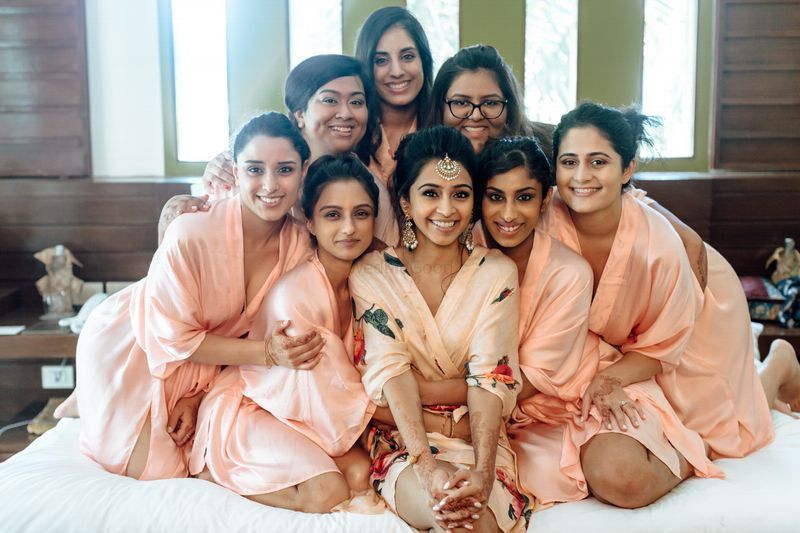 Image via Keeran The Wedding Planner★ 4.9

Or the other way round! 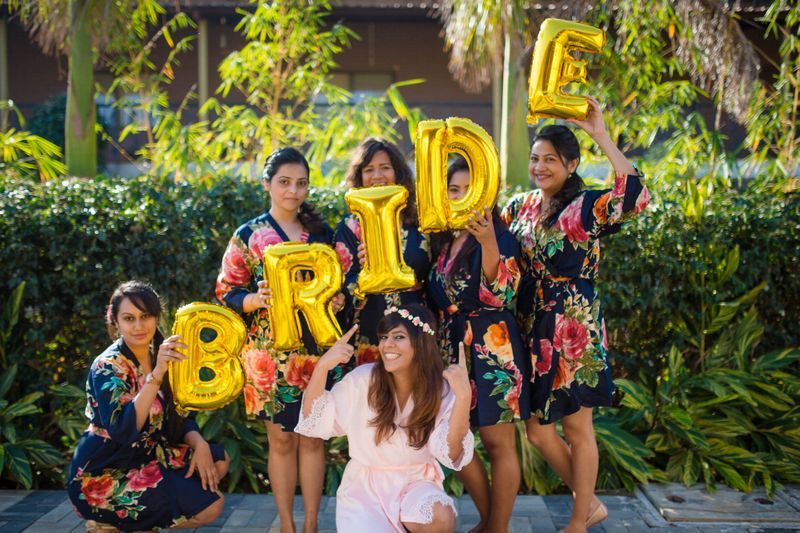 Or floral robes for everyone! 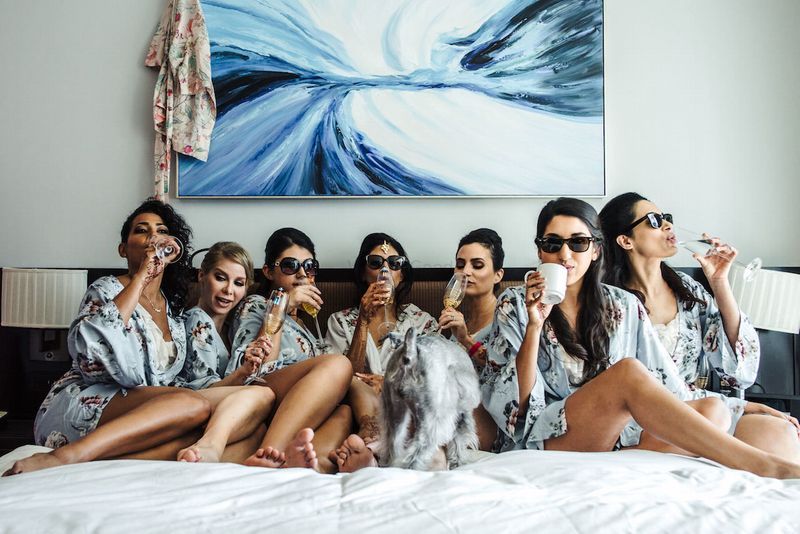 This one with the wedding hashtag! 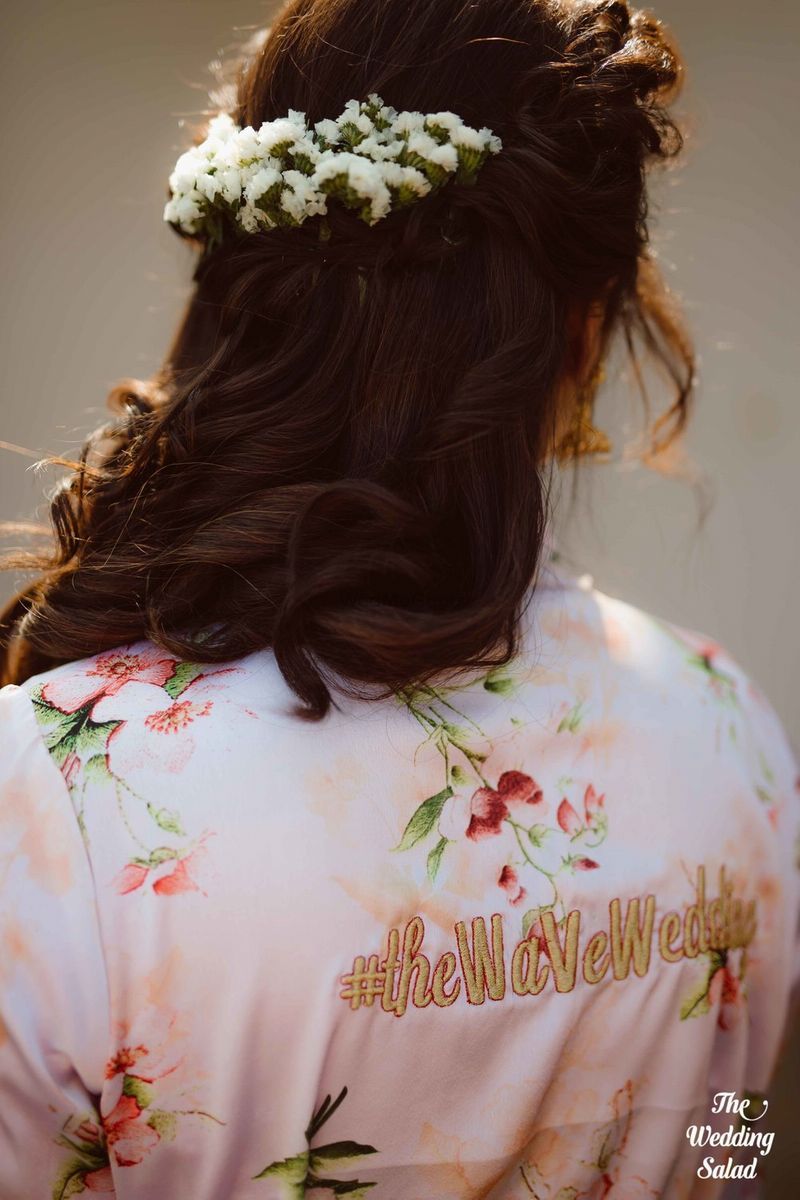 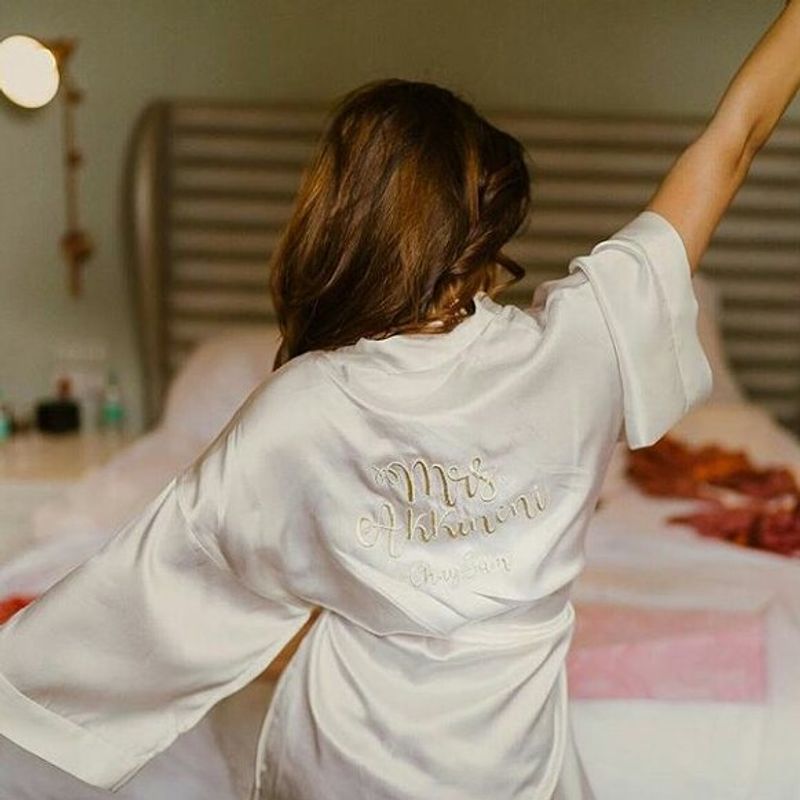 Or a good old white one that makes the lehenga pop! 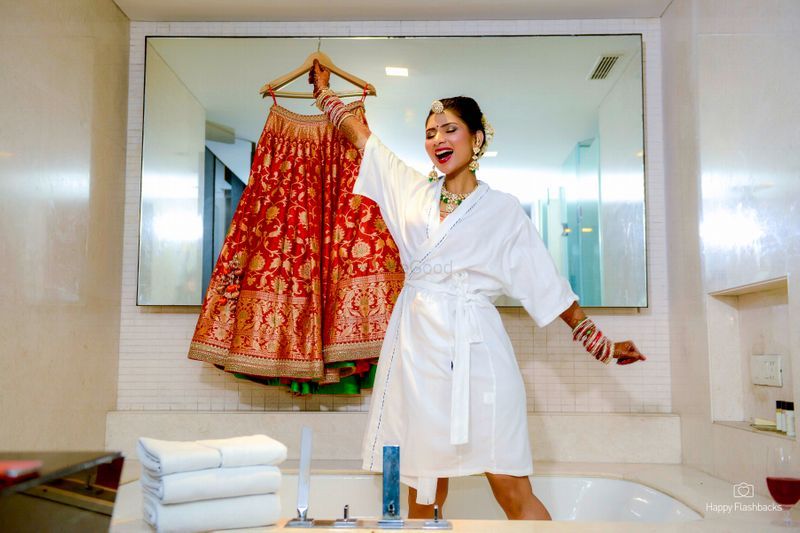 The one with tassles and zardosi 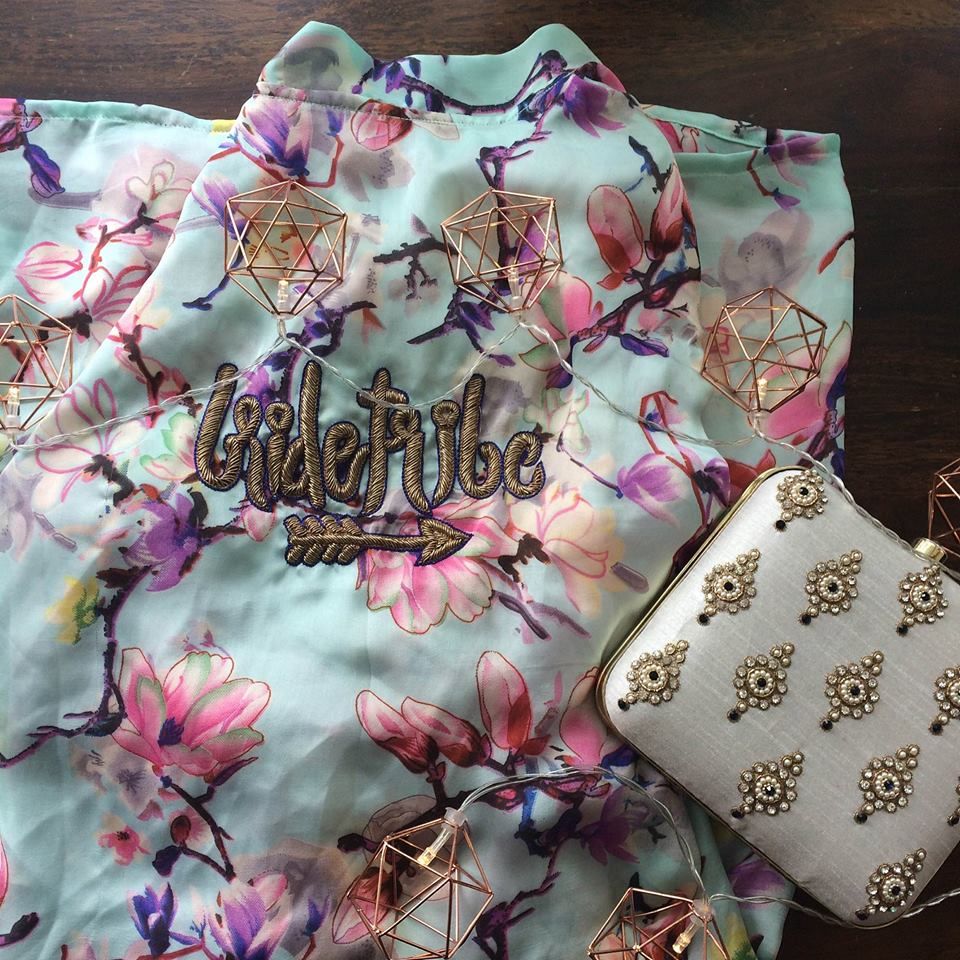 The ones that come in cotton block-print fabric The ones that add lace for that extra kick Wondering where to get your bridal robe from? Click here!

Shopping For The Upcoming Wedding Season? You Cannot Miss The Wedding Extravaganza At DLF Mall of India!