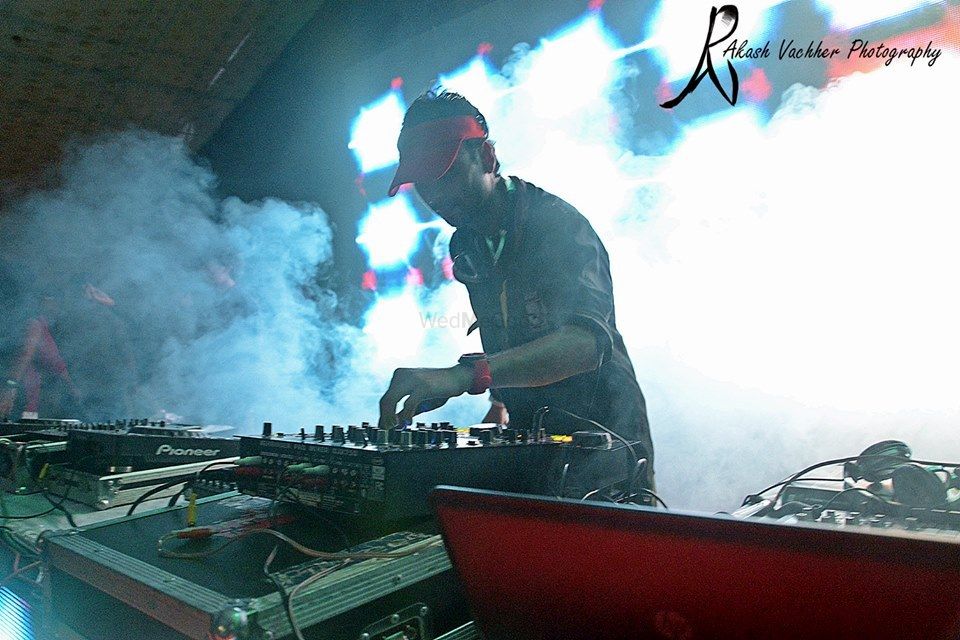 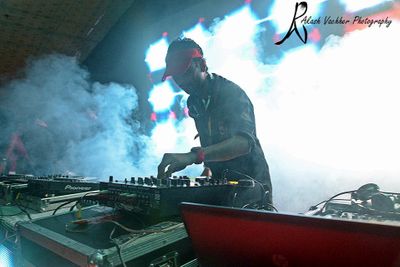 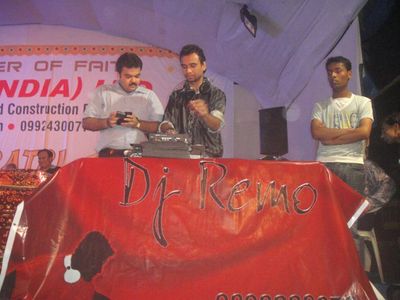 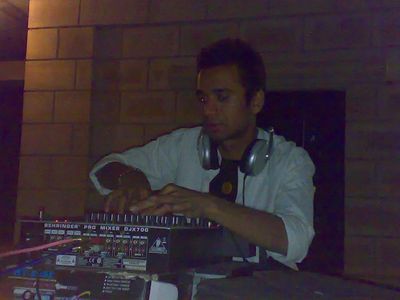 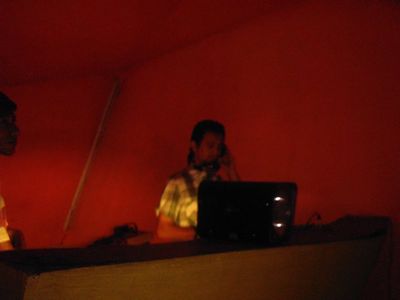 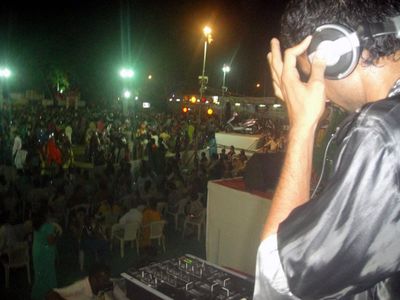 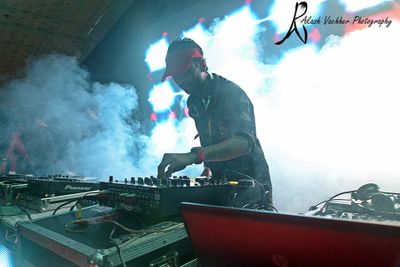 Dj Remo the Pioneer of'' The Addiction Djs '' began his career at an early age in Ahmedabad. He is a self taught DJ who put in a lot of efforts in learning the art of DJing and working closely with production programs for countless hours. He was told that he has an ear for dance and music, as that reflected upon his selection of music which caught the attention of clubbers, club owners, and promoters and shortly after which it turned into a 4 nights a week DJ career at Ahmedabad. HE has done several celebrity events , n commercial parties and corporate parties as well. He has been with WedMeGood since 2 years and 8 months. 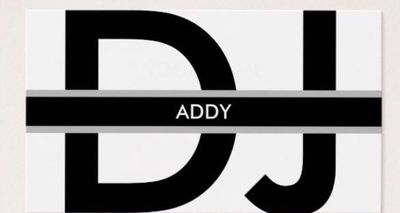 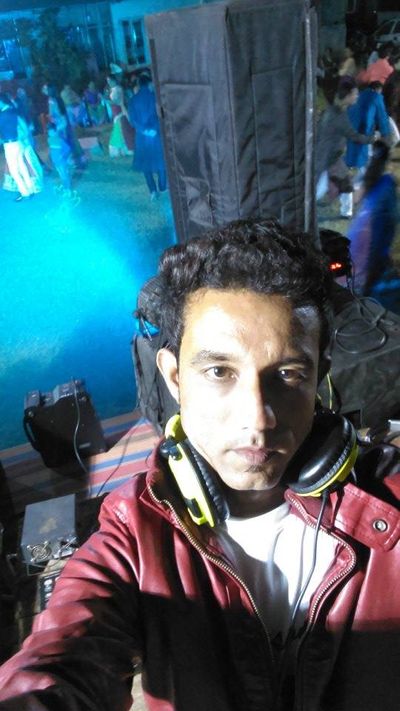