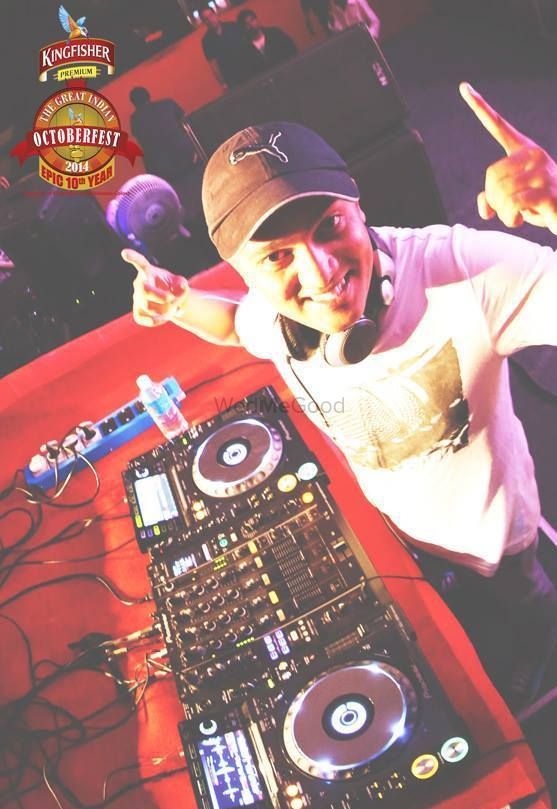 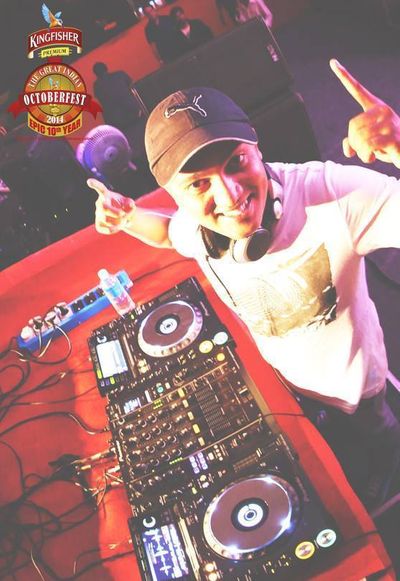 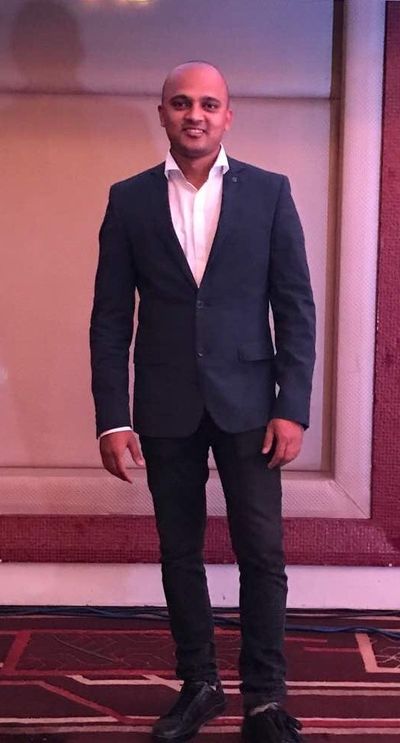 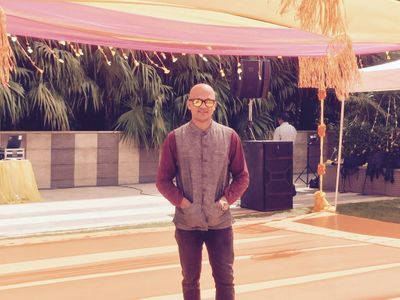 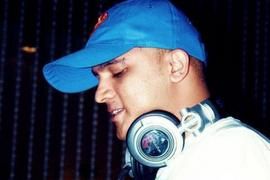 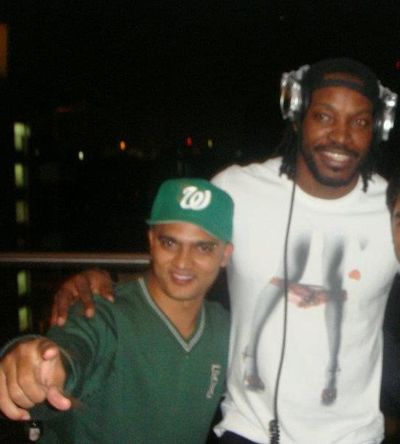 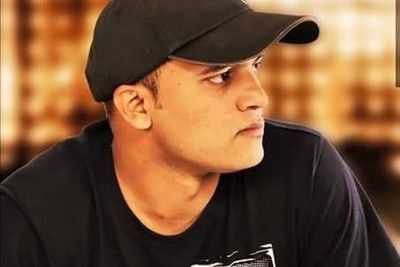 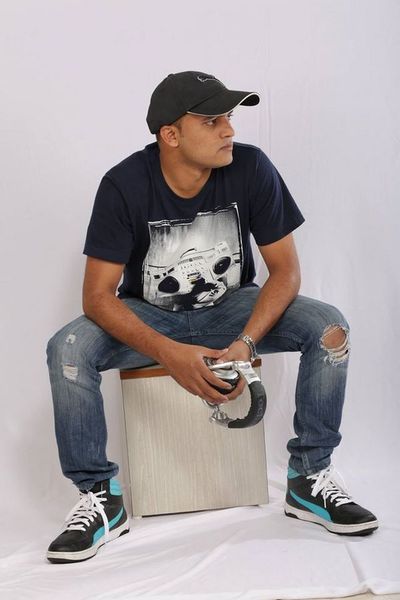 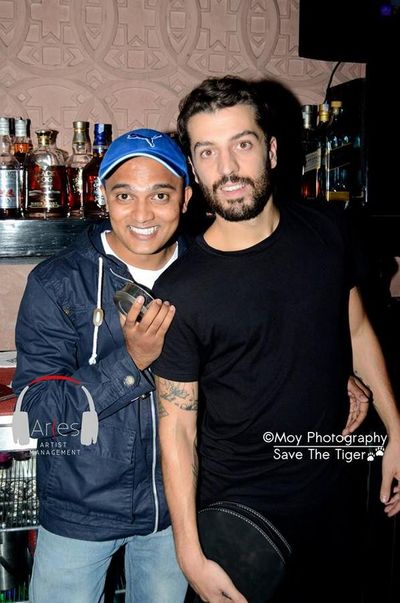 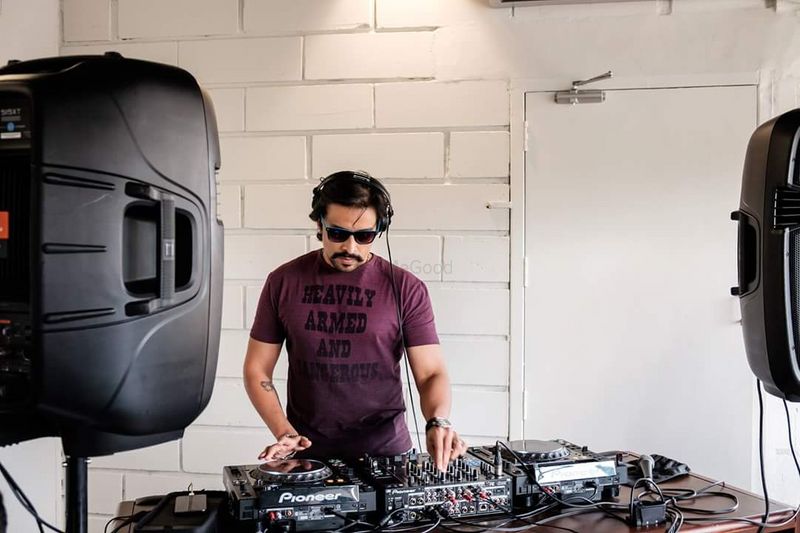 Harsha Vardhana Karibasavaiah, known as SHINE HVK, is an established DJ in Bangalore, who grew up with a strong appreciation for a variety of music genres, which gradually cultivated from passion to profession. He is a self-motivated individual who honed his skills and stepped into DJing in the year 200###### Breakthrough in his career was being awarded as the winner twice in 2008 and 2012 at the ‘WAR OF DJ’S’. Experienced in perform alongside many celebrity DJ’s, he has a great track record for being the resident DJ for many renowned establishments in Bangalore. Other than that, has performed for the IPL after parties and TCS World 10K marathon 2012 after party, Vodafone Cycling Marathon 2015 & TCS World 10k Marathon 2015 and lots more!

Working as a freelancing DJ. Playing in most of the clubs in India

Best DJ for any type of crazy events like Sangeet, Cocktail parties etc.. He is so professional and best priced... Thanks DJ Shine for the best Sangeet u have given us... 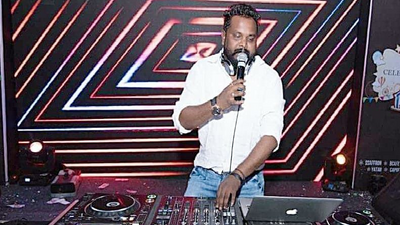 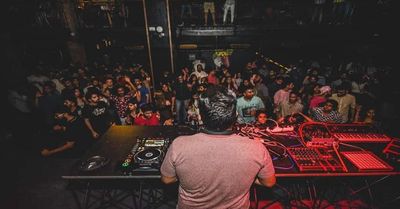 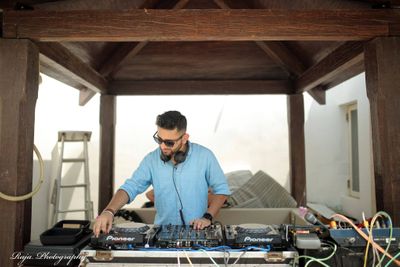