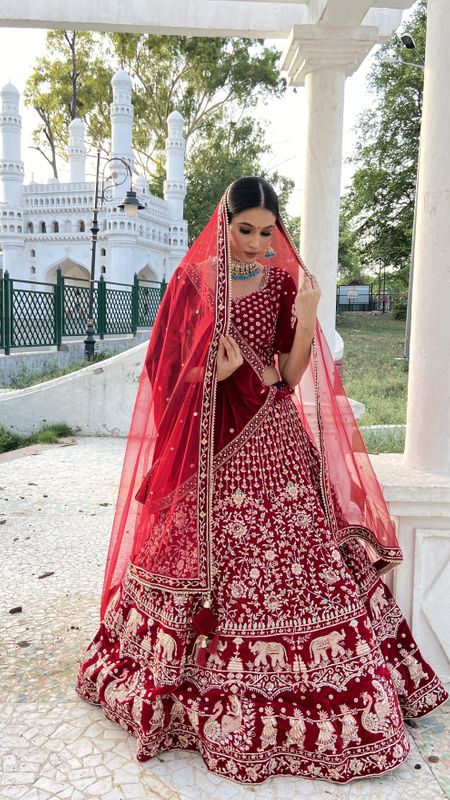 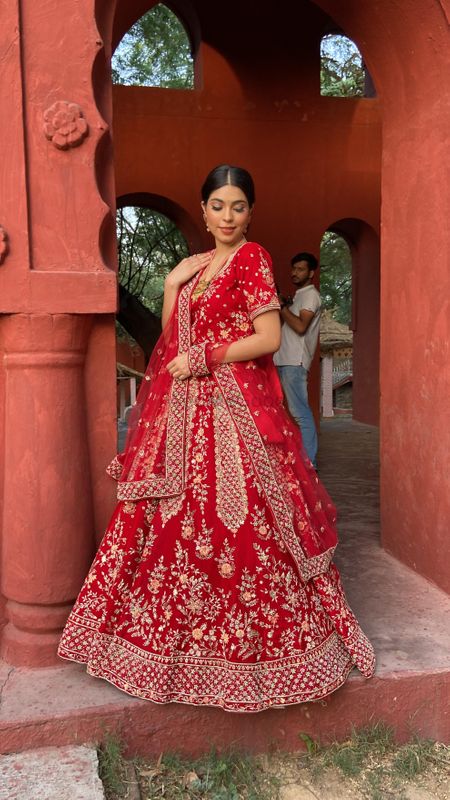 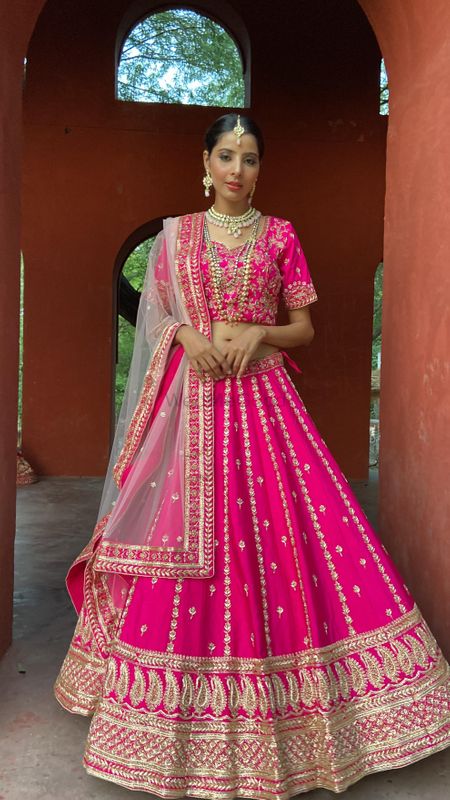 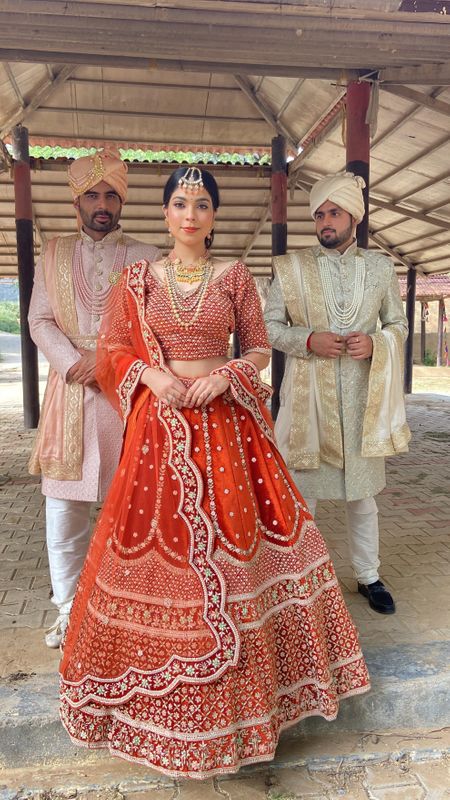 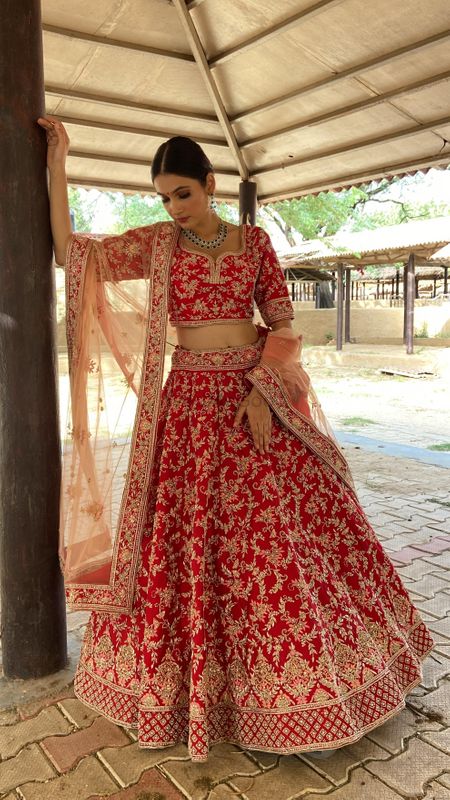 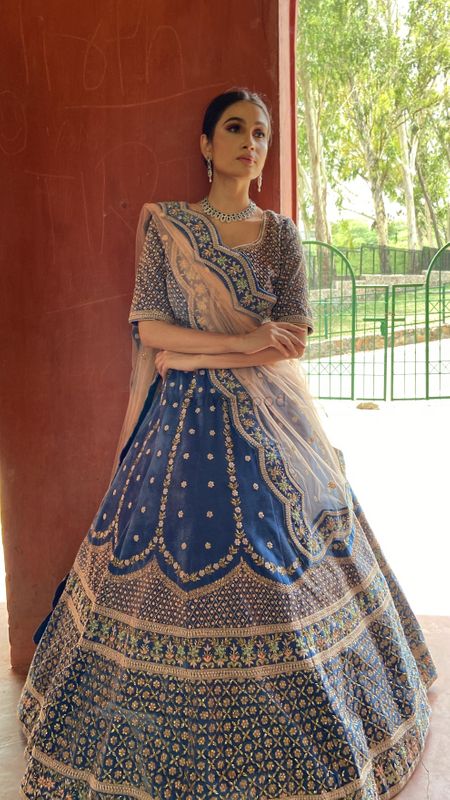 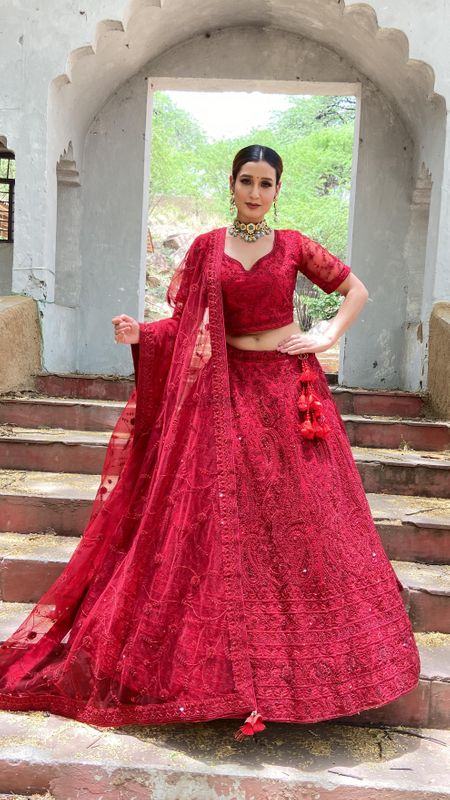 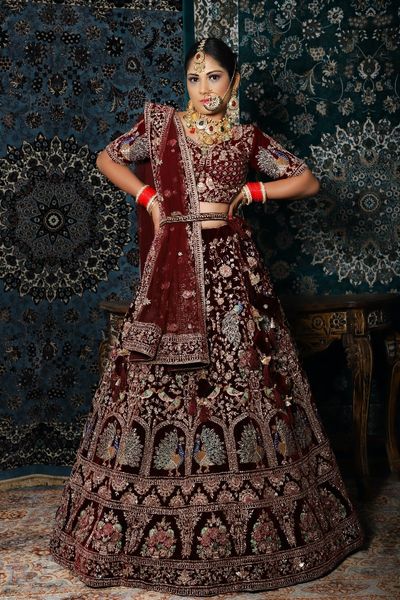 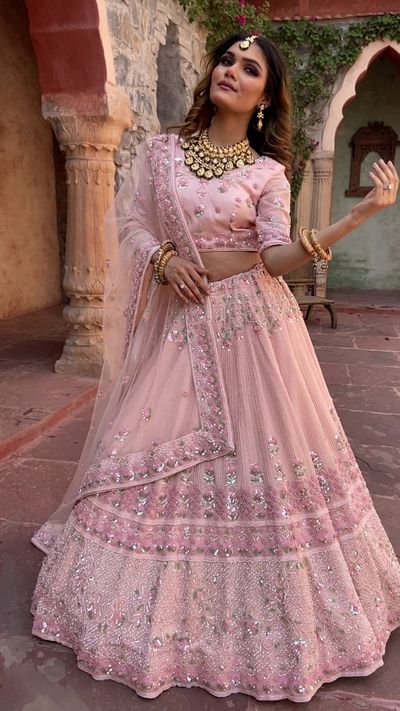 Bridal Couture is a designer couture label based in Delhi creating ingenious fashion that has a perfect balance between contemporary designs and Indian craftsmanship, her collection has a variety of unique designs perfect for the wedding season. Every piece of clothing has something special that makes the bride and the bridesmaid feel and look her best on their special days. Made with excellent quality fabrics and keeping in mind the vision and requirements of the bride-to-be, Bridal Couture is a reliable and talented designer ensuring customer satisfaction. Designs offered: Bridal Lehenga Light Lehengas
Been on WedMeGood Since

What year did your store start in

I saw this shop on Instagram and YouTube videos and decided to order a lehenga from them for my mother. We live in NYC so all of our communication was on Whatsapp. It was very easy to communicate with them and they were very responsive to my questions. I received my lehenga and was absolutely in love with it. The work, design, and color was everything I had in mind. When I first ordered the lehenga they sent me a receipt detailing the lehenga, the changes I wanted, shipping cost, and approximately how long it would take. They were upfront about the pricing so they were no extra charges later down the road. My order came with beautiful latkans even extra fabric for mask. It also came with hanger, dress bag and storage bag. It was so well packed when I received it. The only downside is that they are a little bit more expensive than other shops and they did go over the time they said it would be ready by. however, it was all worth it because the work is great and looks very expensive. also during the time they were making my order, India went into lockdown so that caused some delays. Overall I highly recommend Kundans. like I said they are a little on the pricey side but it is well worth it in the end and I recommend keeping in mind that delays do occur so order early with enough time to spare. Thank you Kundans Bridal!!

Ordered the most beautiful bridal lehenga ever at a reasonable price. The detailing was so exquisite, intricate and beautiful. Everything was done to perfection. The sewing of the lehenga skirt was absolutely perfect - It fitted like a glove. They gave all items required with beautiful tassels for the skirt and blouse, hangers and good quality bags. The work and communication was very professional. I 100% recommend Kundan's Bridal Couture for your bridal lehenga. If you want an outstanding outfit that everyone will remember, go ahead and order your bridal outfit from Kundan's.