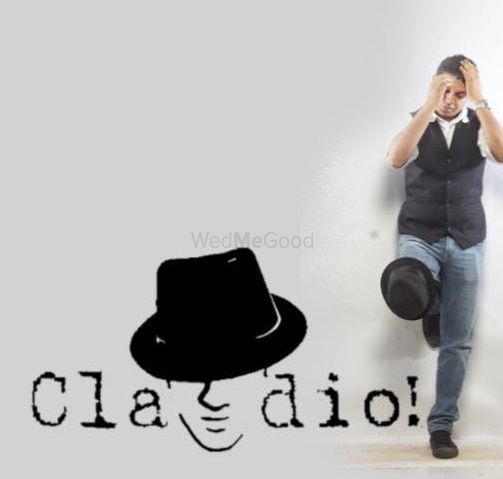 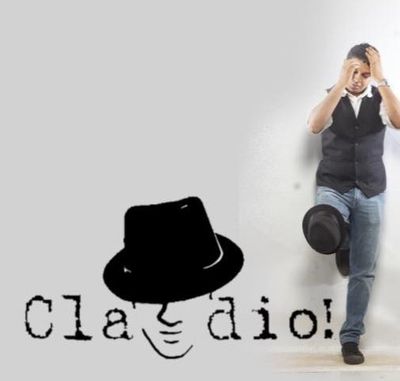 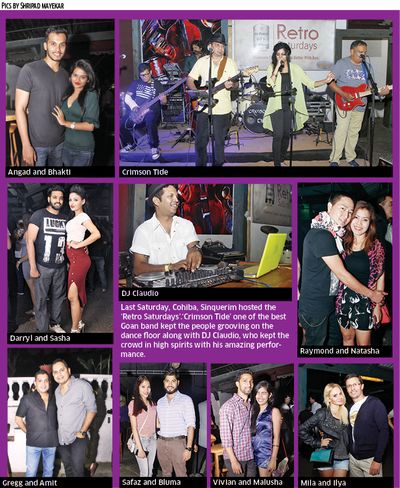 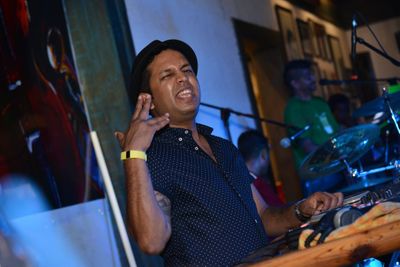 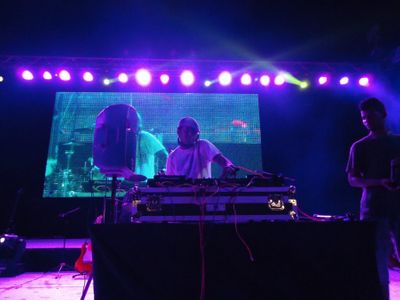 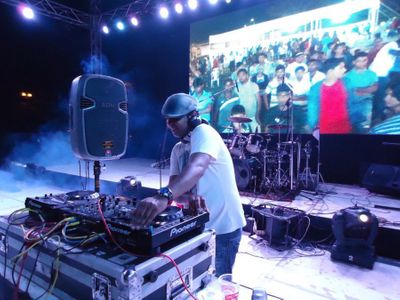 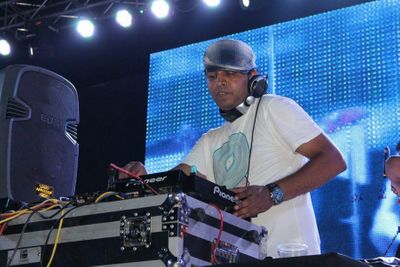 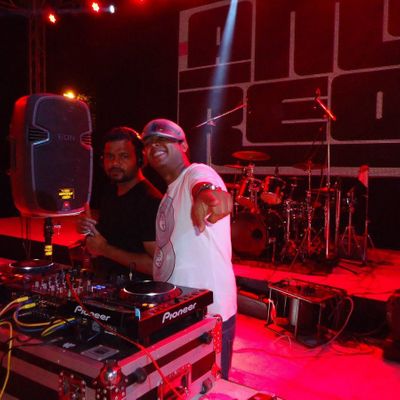 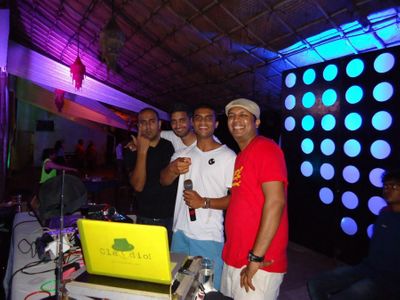 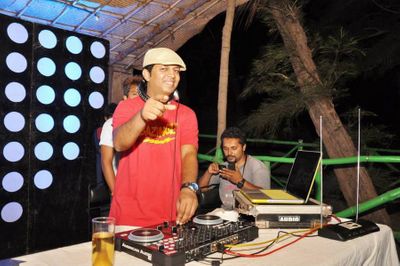 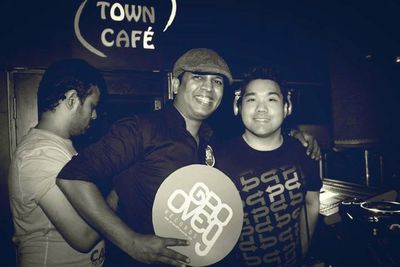 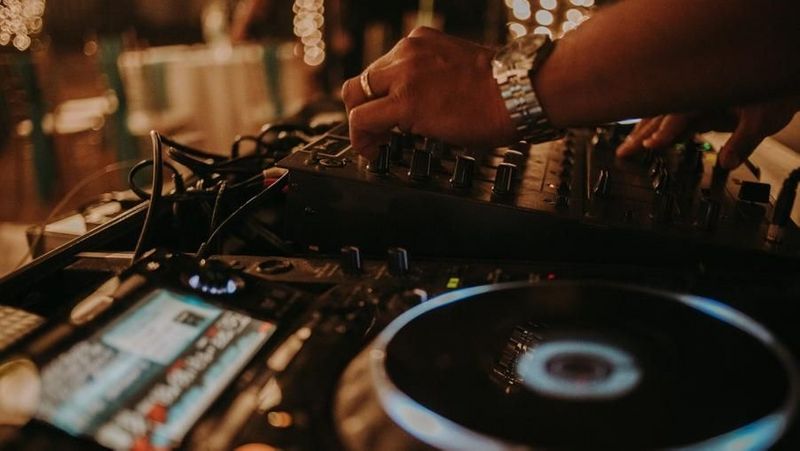 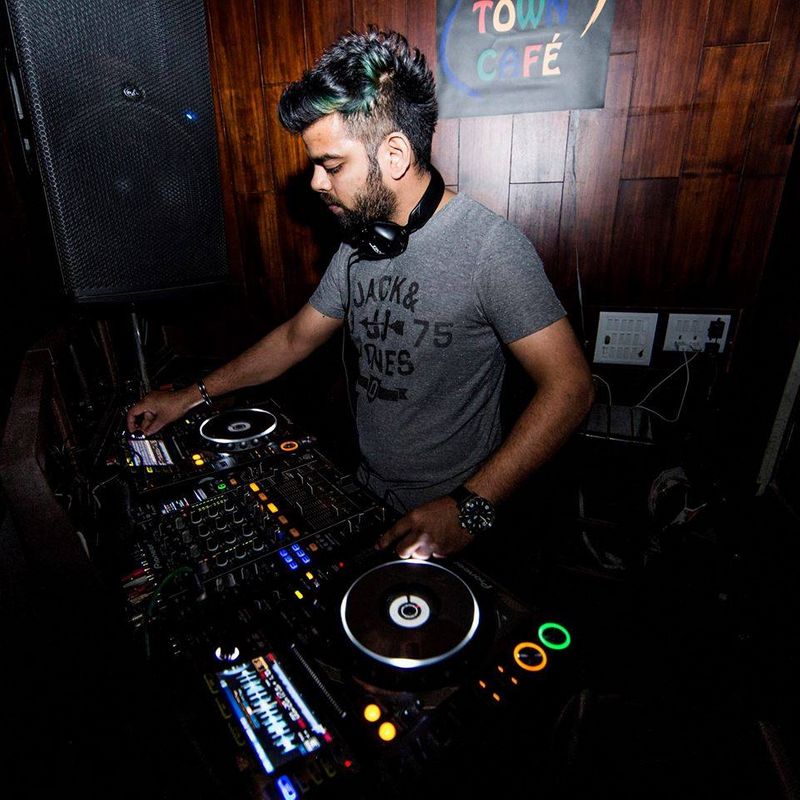 Claudio! is one of the corner stones of the dj music culture of Goa. He is also One of the top Retro Dj’s in India & MyFavAwards Best Retro/Rock dj for 2014-2015 It all started with some cassettes,two players and some deft fingers. Claudio was never known as just Claudio after that.There was a certain style that he had that could never be replicated. Be it his penchant for dropping the right song at the right time, or the effervescent smile constantly plastered on his face, DJ Claudio grew up to vintage classics, so that would lay the foundation for his speciality – One Mad Retro Party. Claudio ’s been playing music across different mediums since 1994! In 2002, Claudio was ranked as one of the top five deejay’s in Goa,. He has been considered as one of Goa's Best Wedding

DJ Claudio is a mark above the rest. He was able to take a list of songs we gave him and make a bespoke playlist that kept our wedding guests dancing all night long! He’s incredibly talented and you won’t regret choosing him to be your DJ for your special day! He’s bound to make it all the more special!Thanks Dj Claudio ! :) 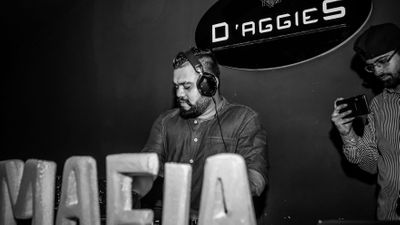 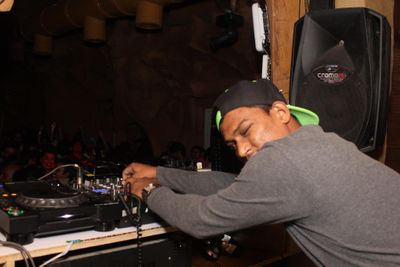 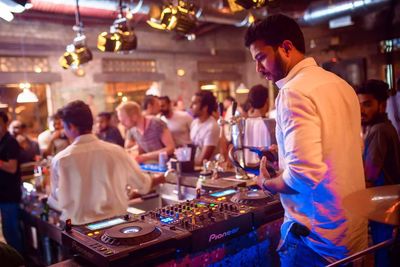