Showing 26 results as per your search criteria 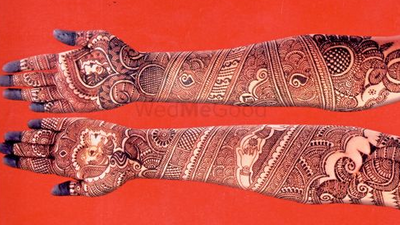 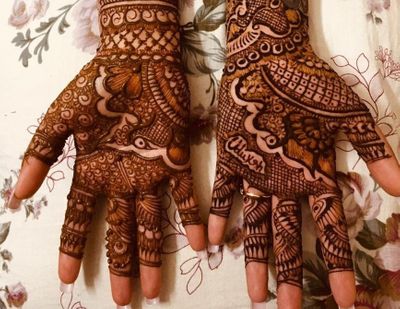 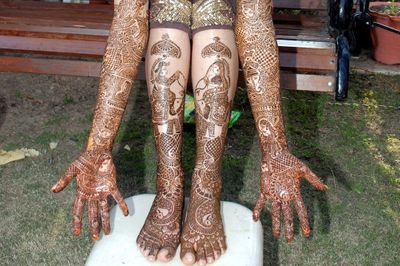 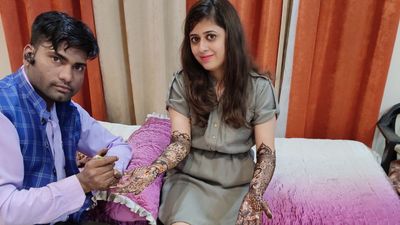 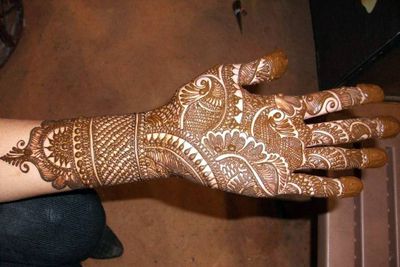 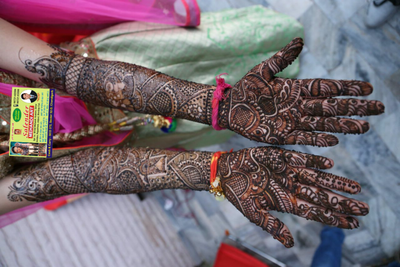 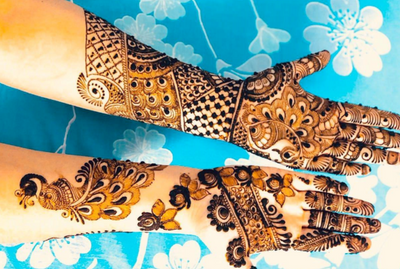 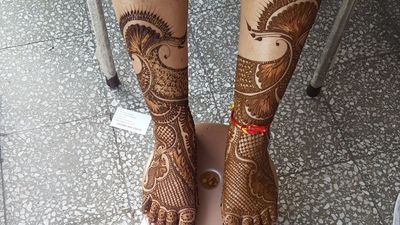 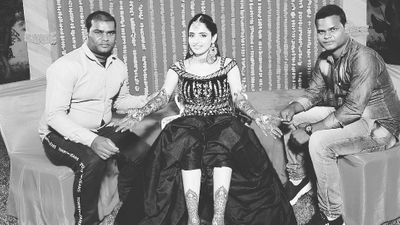 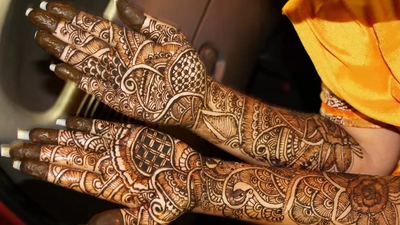 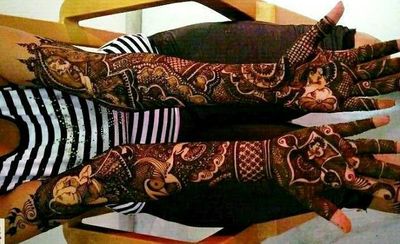 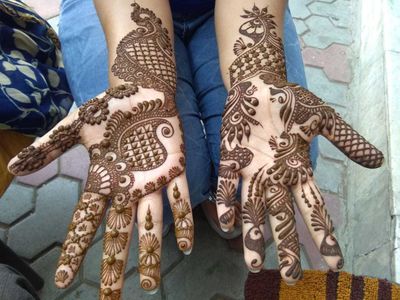 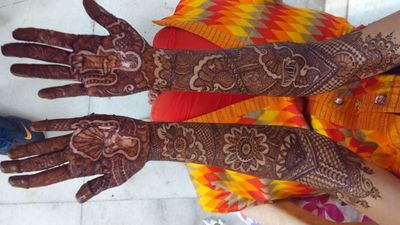 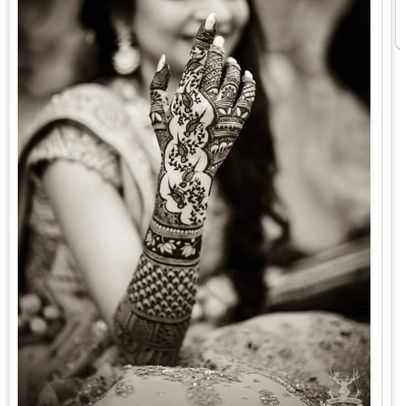 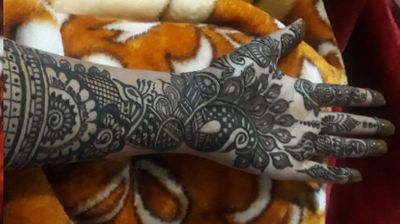 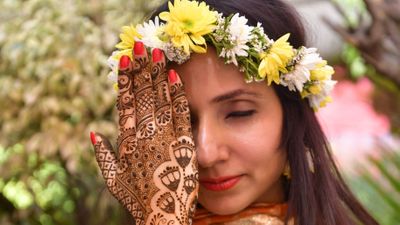 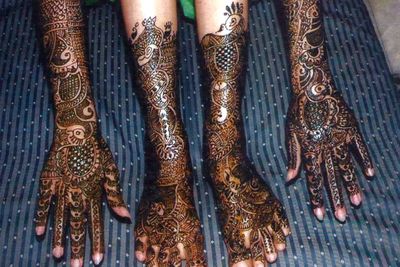 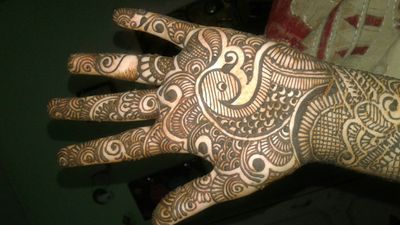 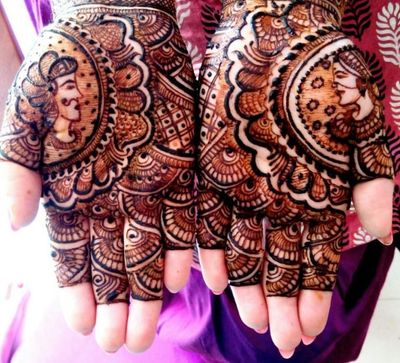 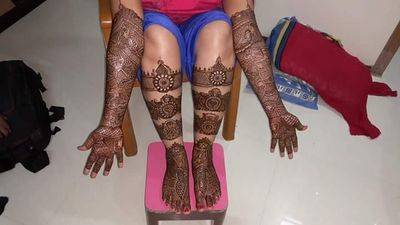 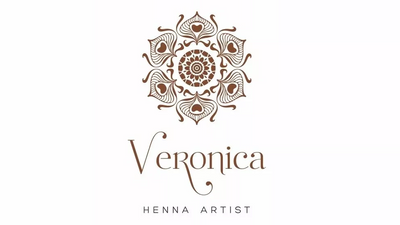 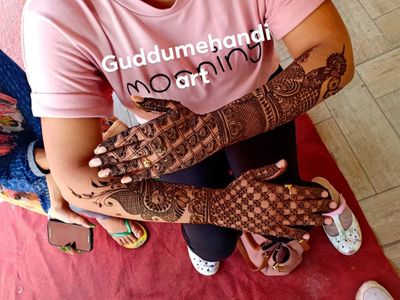 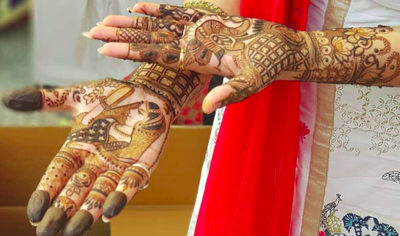 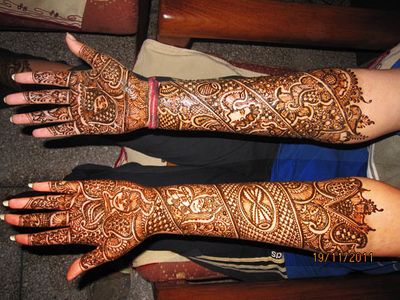 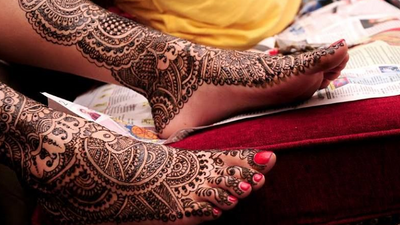 Shailender Mehendi Artist
He did a great job. Since I am a pilot, I wanted to have some glimpse of aviation on my Mehendi and he did exactly the same. He made a skyline of tallest buildi... Read more

Booking Your Mehendi Artist? Here's An Answer To Every Possible Question You Can Have!

Now who doesn't love a beautiful mehendi design- the kind that really stands out! Whether it is in t...

#GoT8: Think You're The Biggest Fan? This Bride Got A Game Of Thrones Themed Mehendi!

Raise your hands if you too can't wait for the final season of Game Of Thrones! The trailer has left...

This Bride Got A Tinder Logo In Her Bridal Mehendi & We Think It's LIT!

Brides never cease to amaze us, and we love how creative they keep getting with their bridal mehendi...

There's something about a mehendi with portraits! It's not always necessary it has to be your portra...